THE SHORES BECKON
Shores Unknown takes place in a land ruled by the iron-fisted Crown, and policed by the fearsome Inquisition, from whom it is said there is no escape. To the south lies the Empire and perpetual war, while to the north there is only the Murk--a seething wall of fog from which no ship has ever returned. In the midst of these grand forces, both natural and otherwise, our heroes must find a way to survive and to pursue their dreams of liberty.

Play as the newly-made leader of a mercenary company, fresh off an assignment gone awry. Now on the wrong side of the Crown, allies and loyalty are paramount. Forced to venture through the maw of the Murk in a search for truth, players will explore unknown lands, forge new alliances, and wage battle against those who would see to their end. What dangers await on Shores Unknown?

GAMEPLAY
Currently in development, Shores Unknown is created with Unreal Engine 4. This modern engine powers nostalgic, stylized, low-poly graphics, unique turn-based combat, and a party-management control system. Under the direction of the player, who serves as a ‘field general’ during combat, characters and enemies independently react to the ever-changing situation on the battlefield and may initiate an intercept, flank, backstab, support, or buff while engaged. Shores Unknown is accessible to players who avoid classic grid-based RPG gameplay, while offering broad character enhancements, stat upgrades, and squad management tools which satisfy a healthy appetite for tactical strategy.

DEVELOPER
Vallynne's development team brings with them a breadth of industry experience, helping to drive their vision for Shores' unique, genre-defining gameplay. Writers Oli Chance and Morgan Rushton are crafting the narrative; they have previously worked on several Final Fantasy titles, as well as the Ni No Kuni and Dragon Quest series. The composer, Claudi Martinez, brings his keen ear and experience in sound design from notable projects such as Kingdom of Loot. 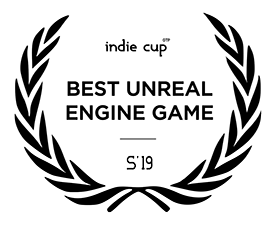 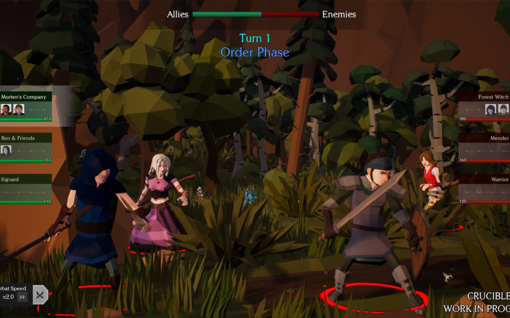 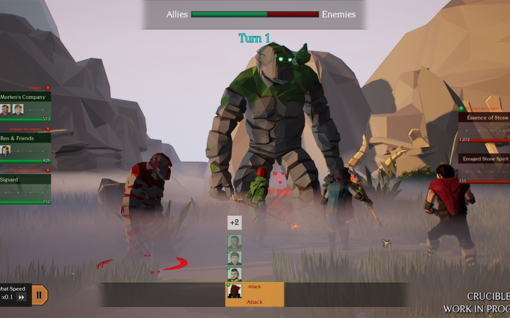 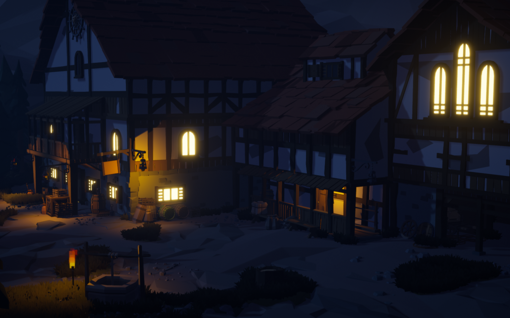 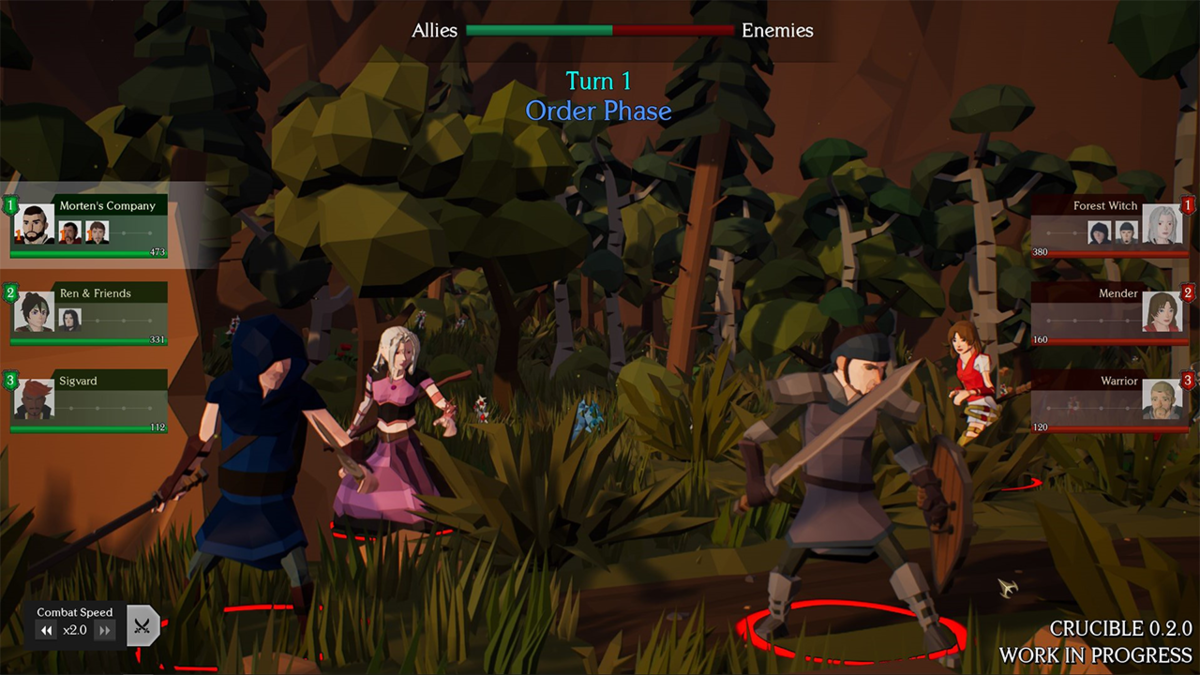 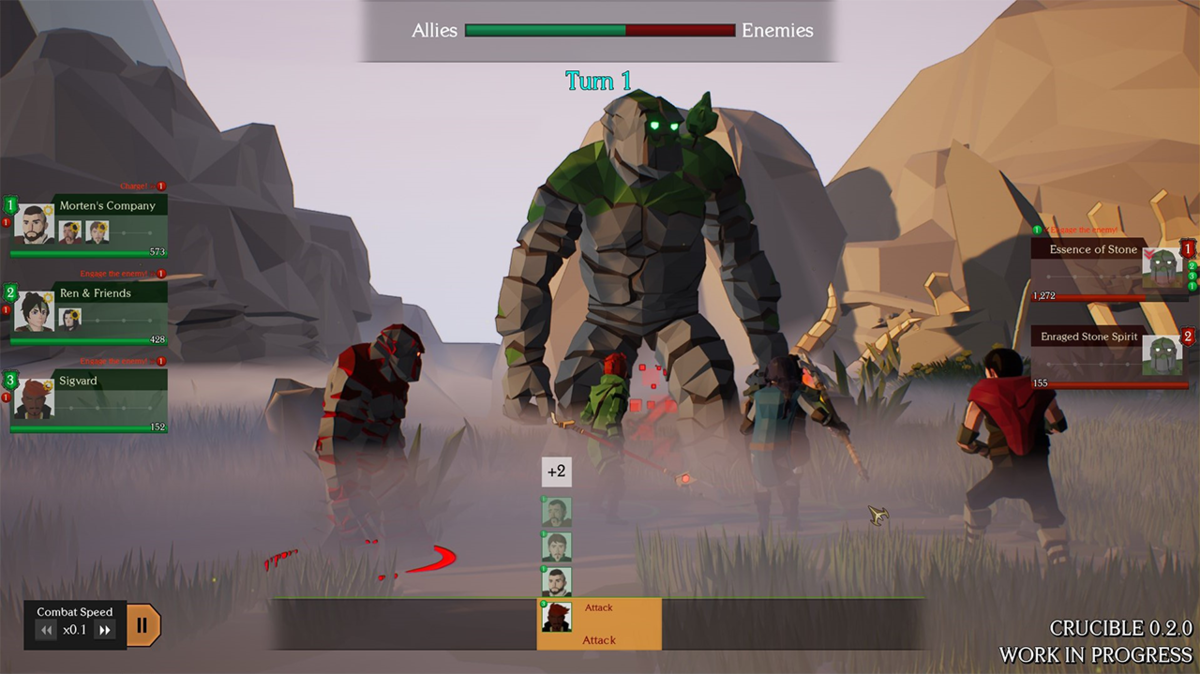 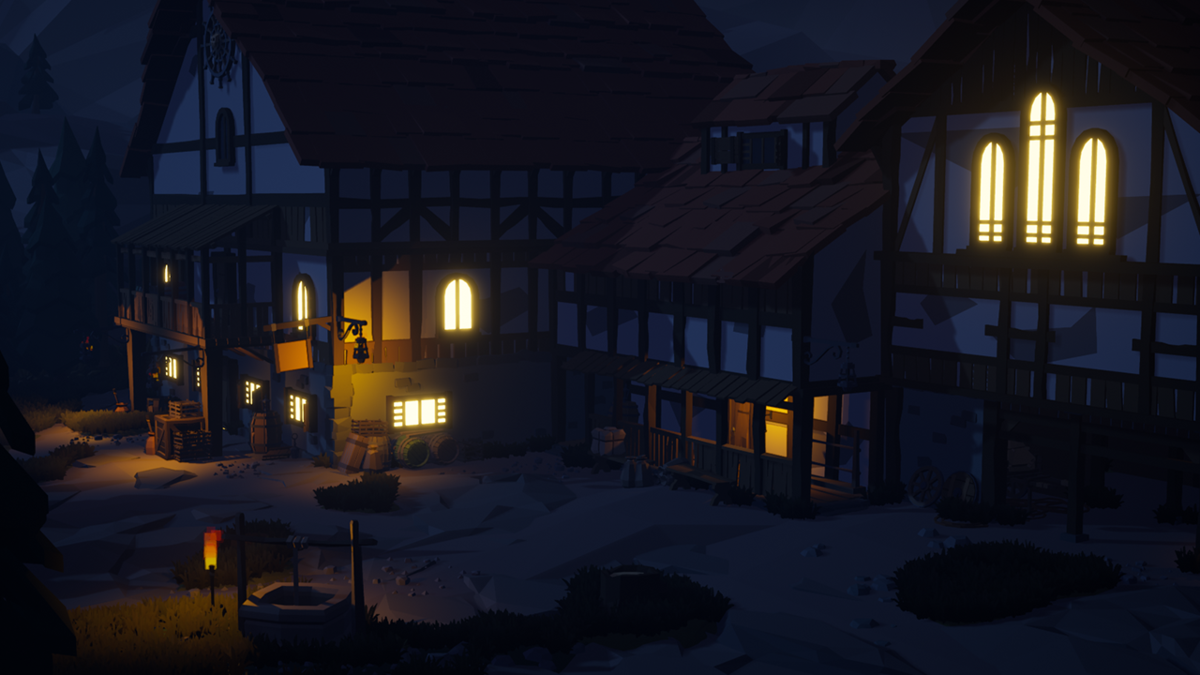 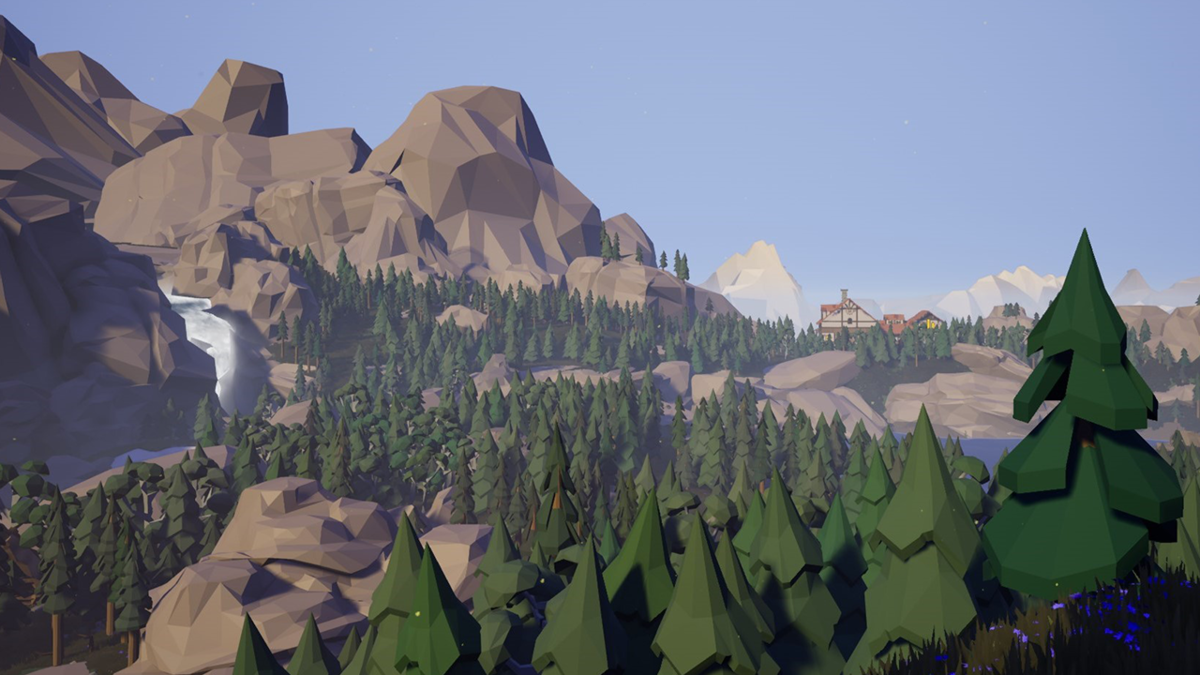