Get to the Orange Door
Parkour FPS  |  Arcade Coin

Cast in the vivid neon and chrome retro-futuristic aesthetic of the 80’s, Get to the Orange Door is an adrenaline-pumping rogue-lite FPS boasting some pretty gnarly parkour abilities. Inspired both by modern shooters like Titanfall 2 and the Halo franchise as well as classics like the original DOOM, GTTOD embraces the healthy marriage of solid FPS mechanics and freedom of movement. Wall run, slide, and dash your way fluidly across obstacles, using jump pads, boosters, and equipped items to reach mach speeds. And that’s just half the fun. As you freerun around the lambently lit levels, use a diverse arsenal of weaponry to mow down baddies. Keep an eye out for vending machines and crates to score even more guns, gear, and goodies. But never forget your main quest, the objective is in the title: Get to the Orange Door.

Arcade Coin, a studio owned and operated by independent game developer Andrew Smith, is located in the midwestern United States. Inspired by an avid love of all things FPS, Andrew began creating games fresh out of high school, dedicating his time to imbuing advanced FPS mechanics with Arcade-styled neo-retro flavor. Having already garnered a solid Discord following under his studio name, Andrew’s work on GTTOD, his first big game, is being met with nothing but enthusiasm by his active, verbal fanbase. 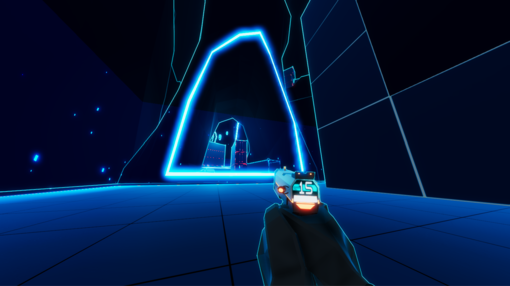 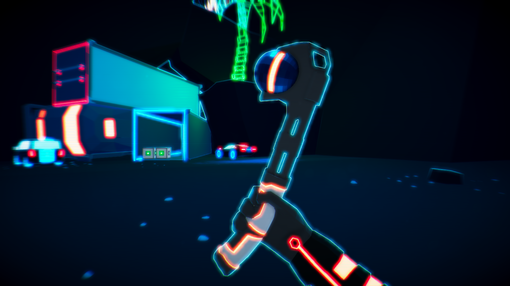 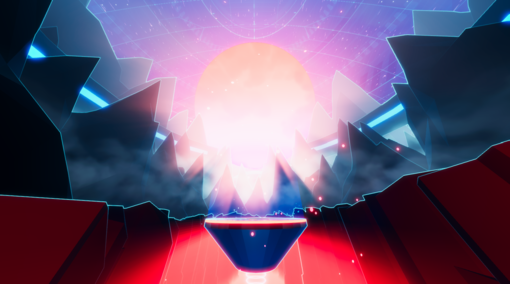 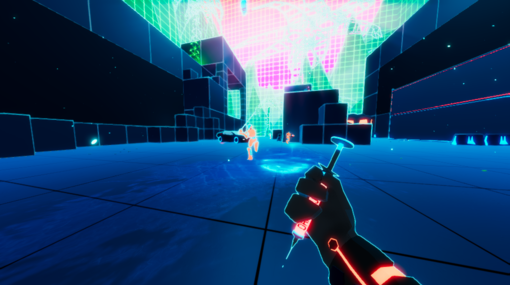 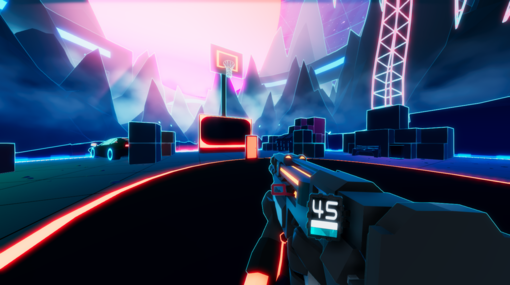 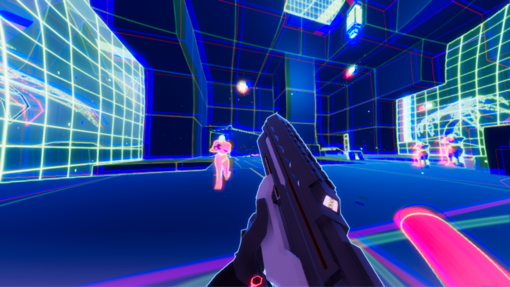 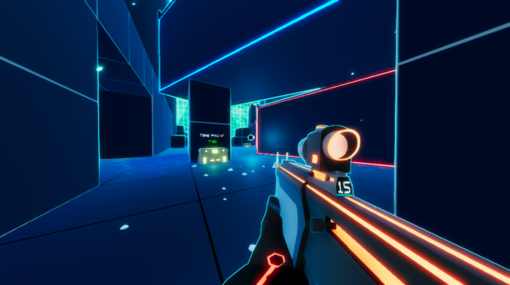 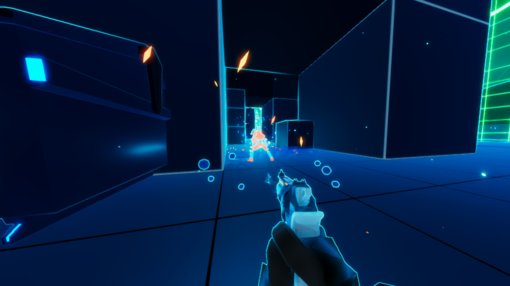 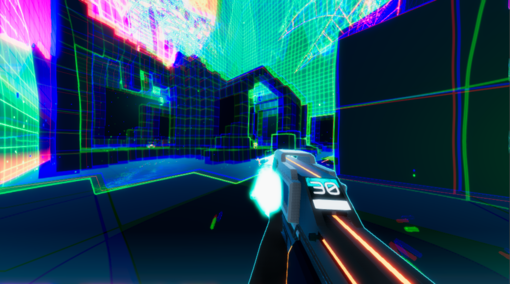 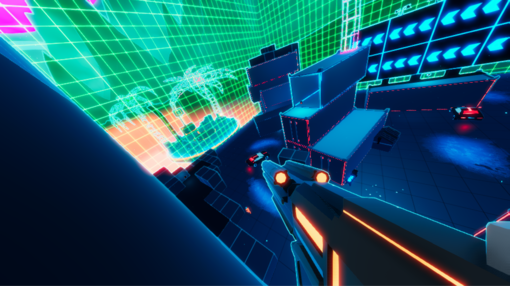 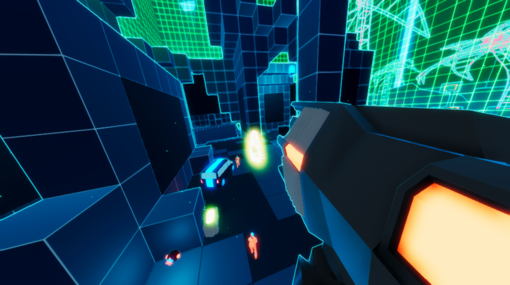 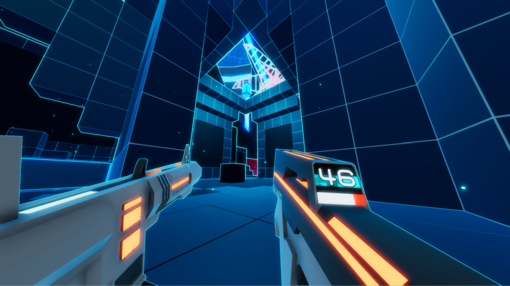 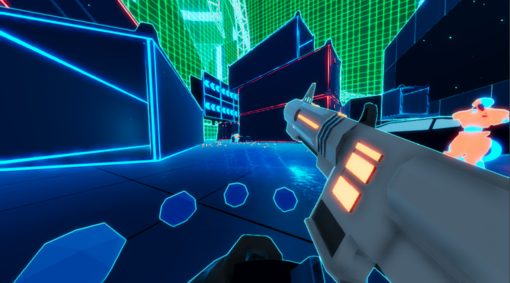 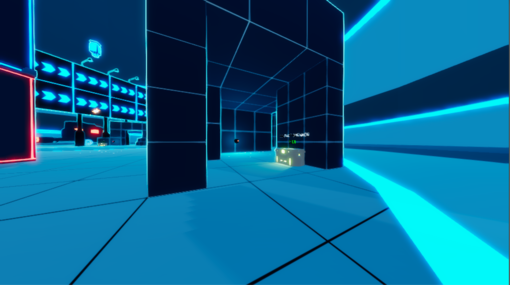 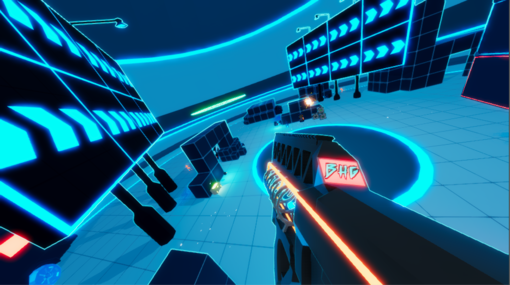 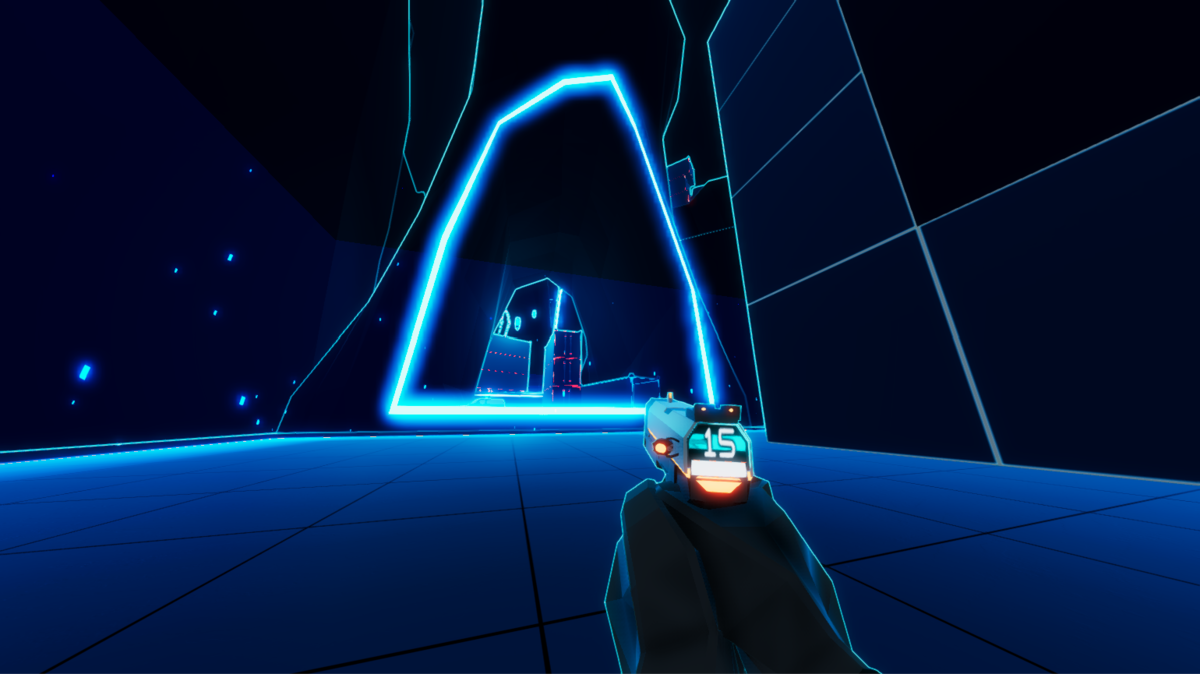 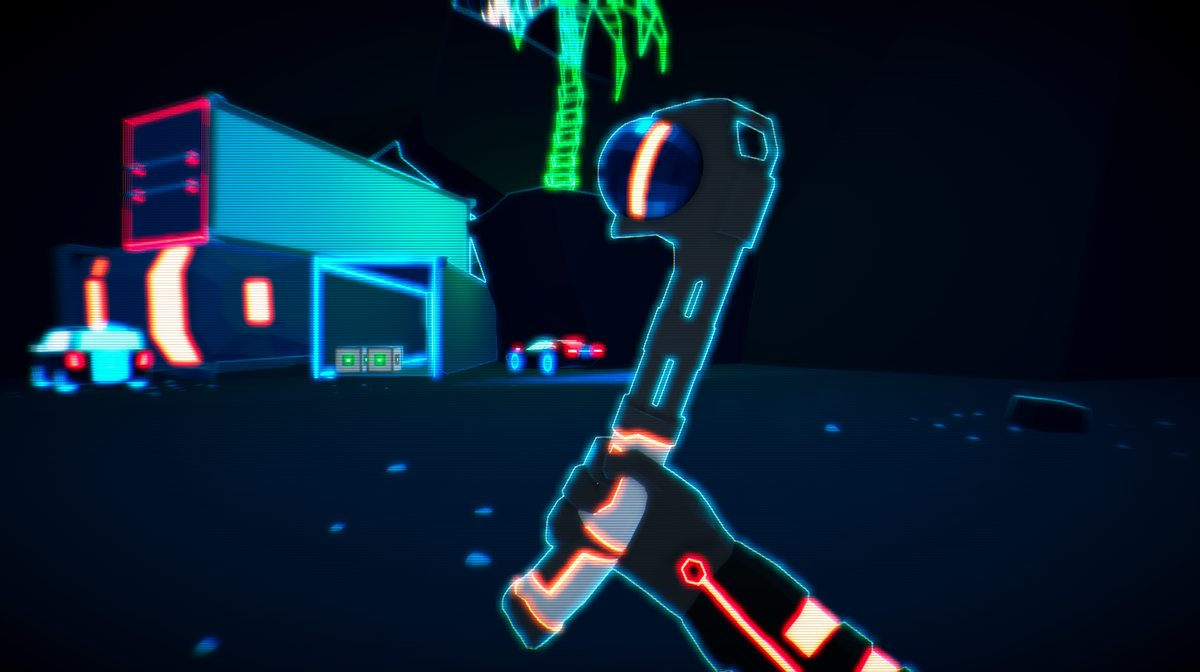 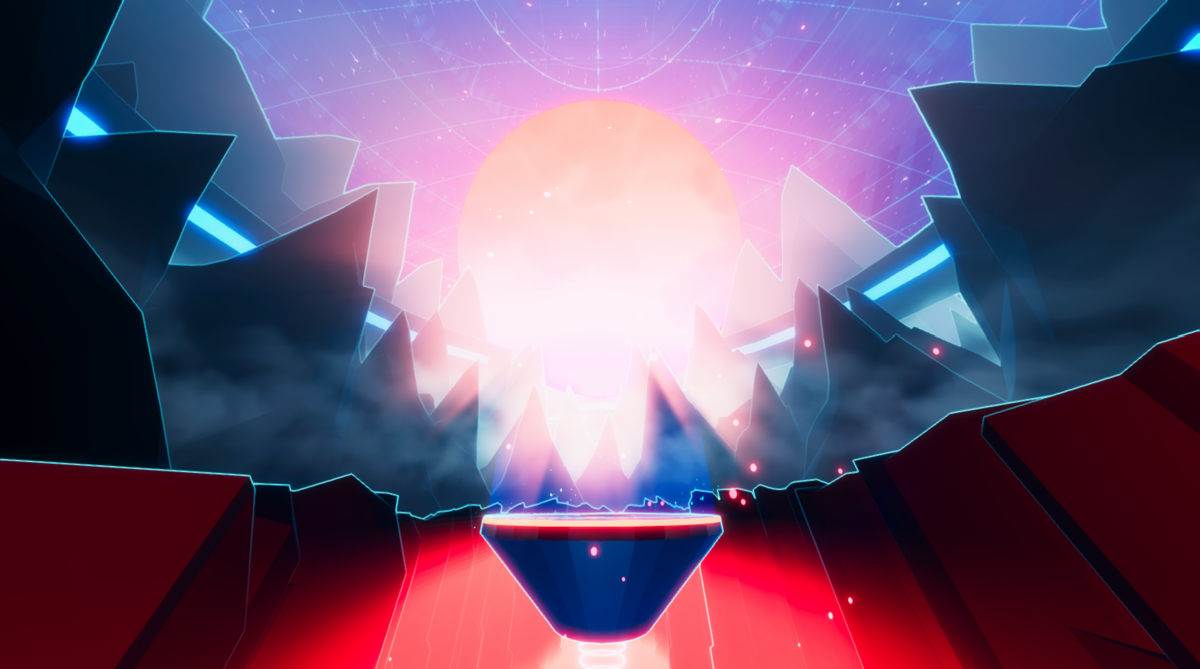 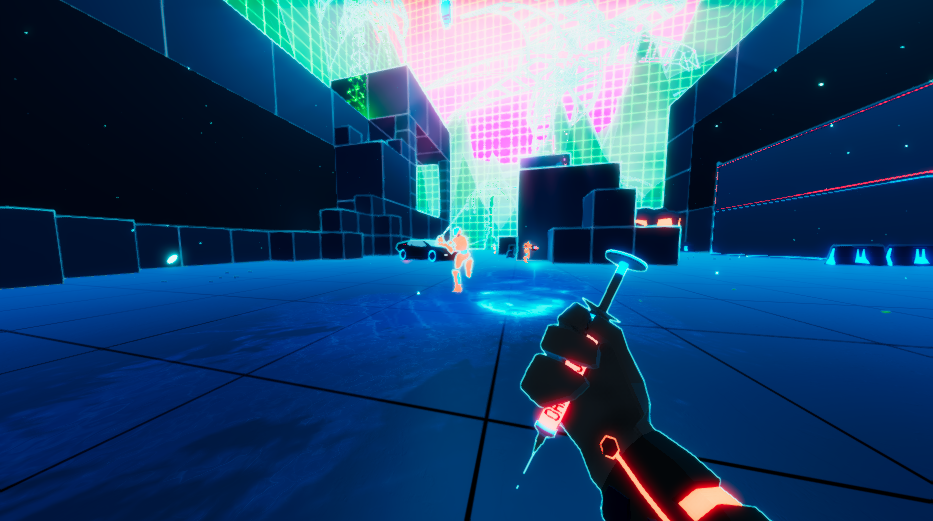 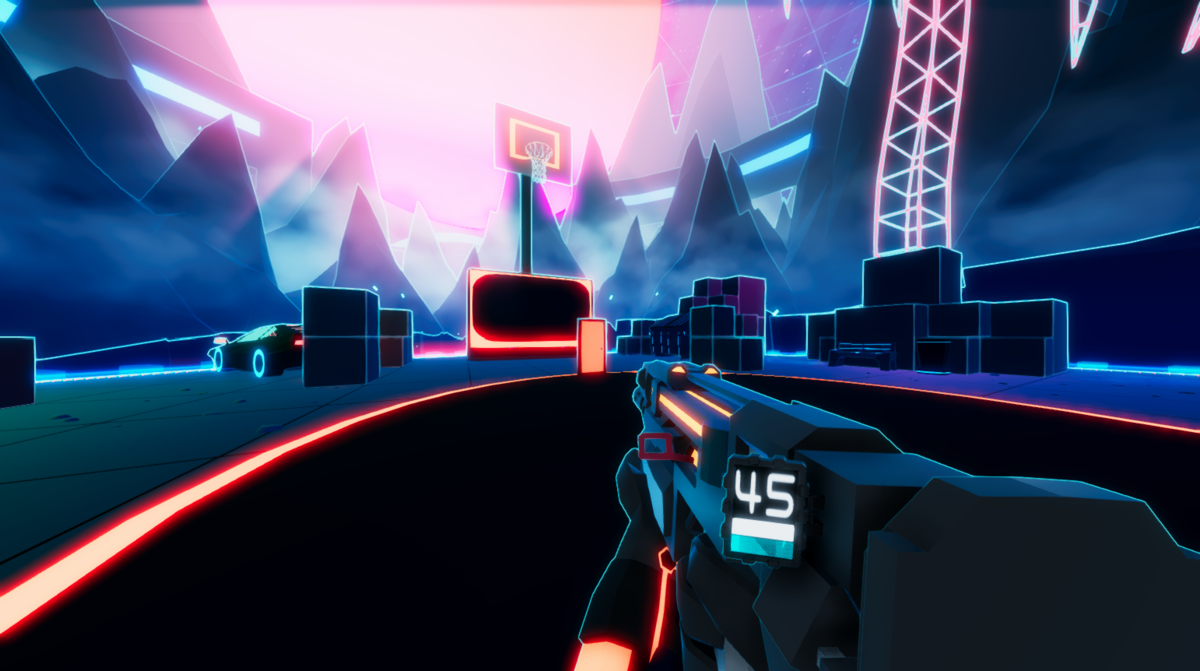 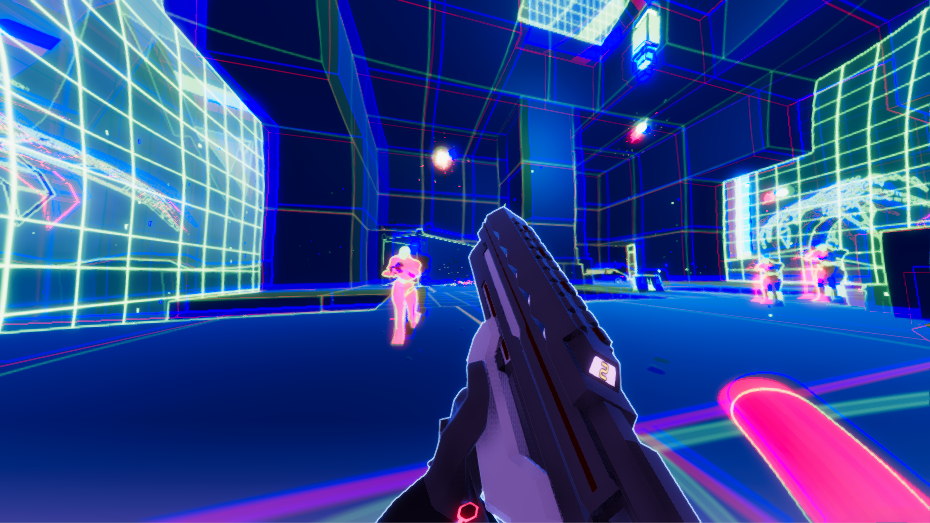 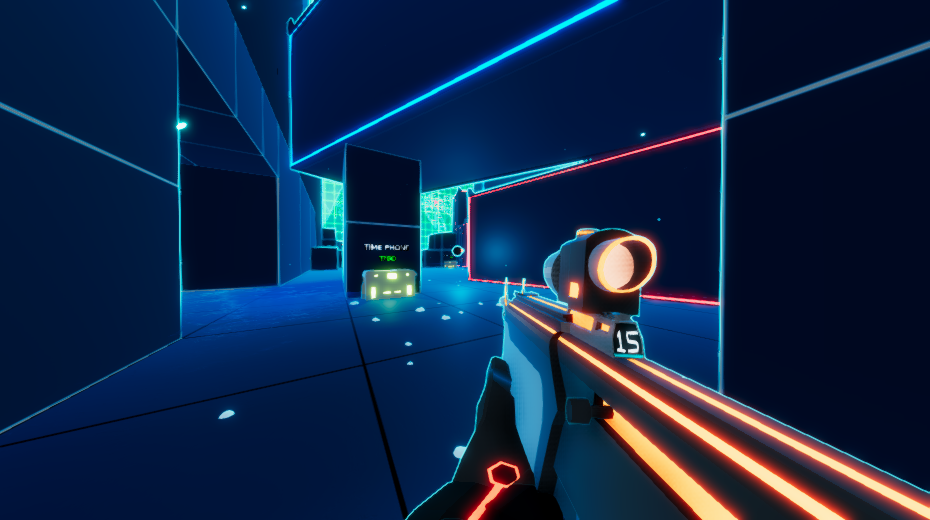 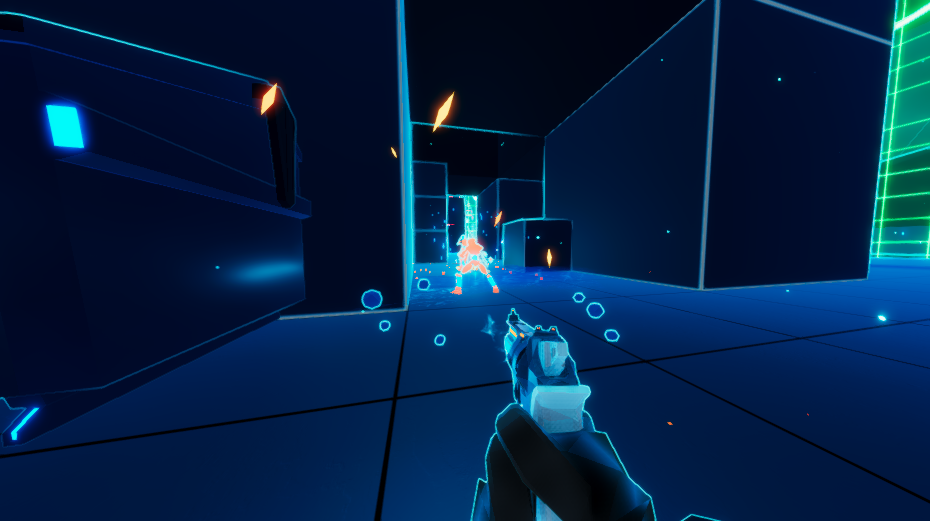 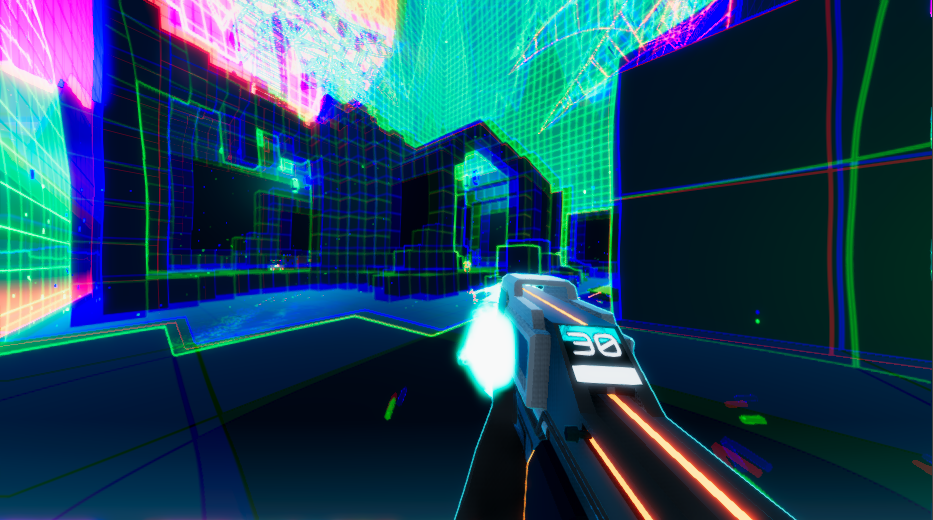 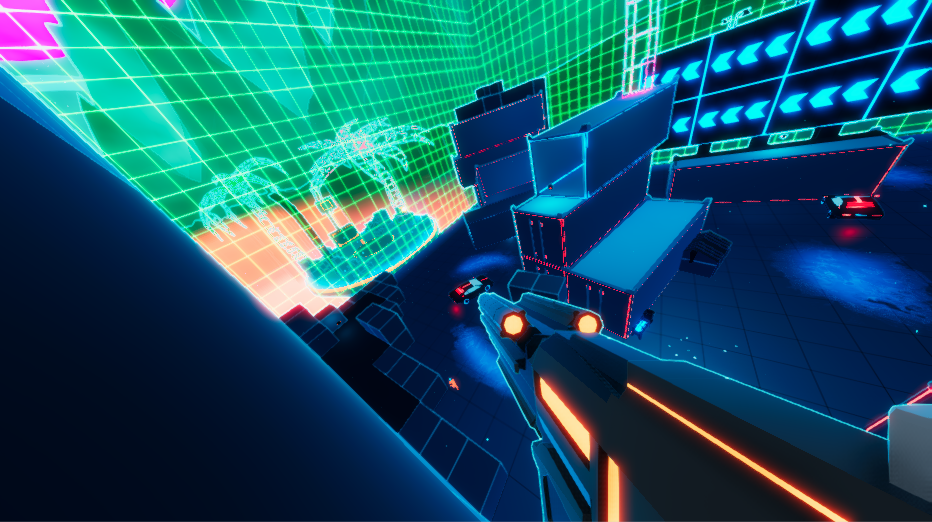 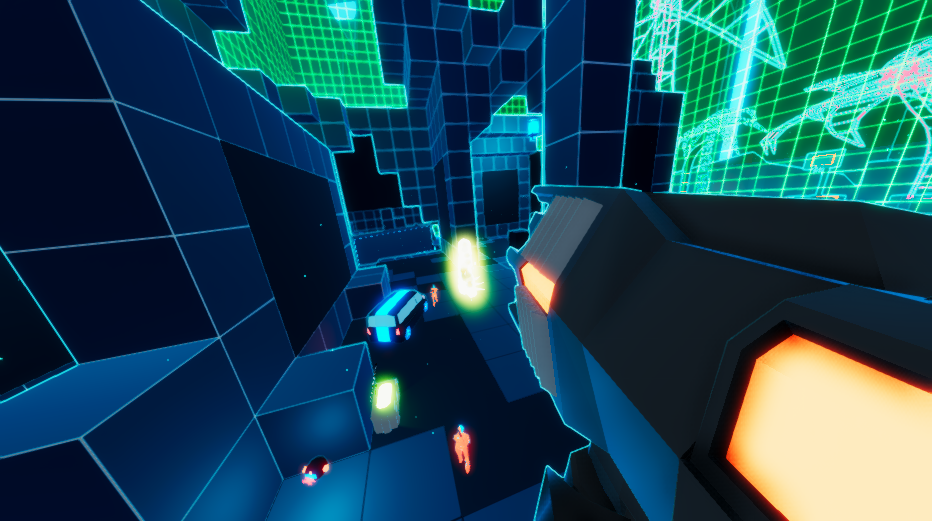 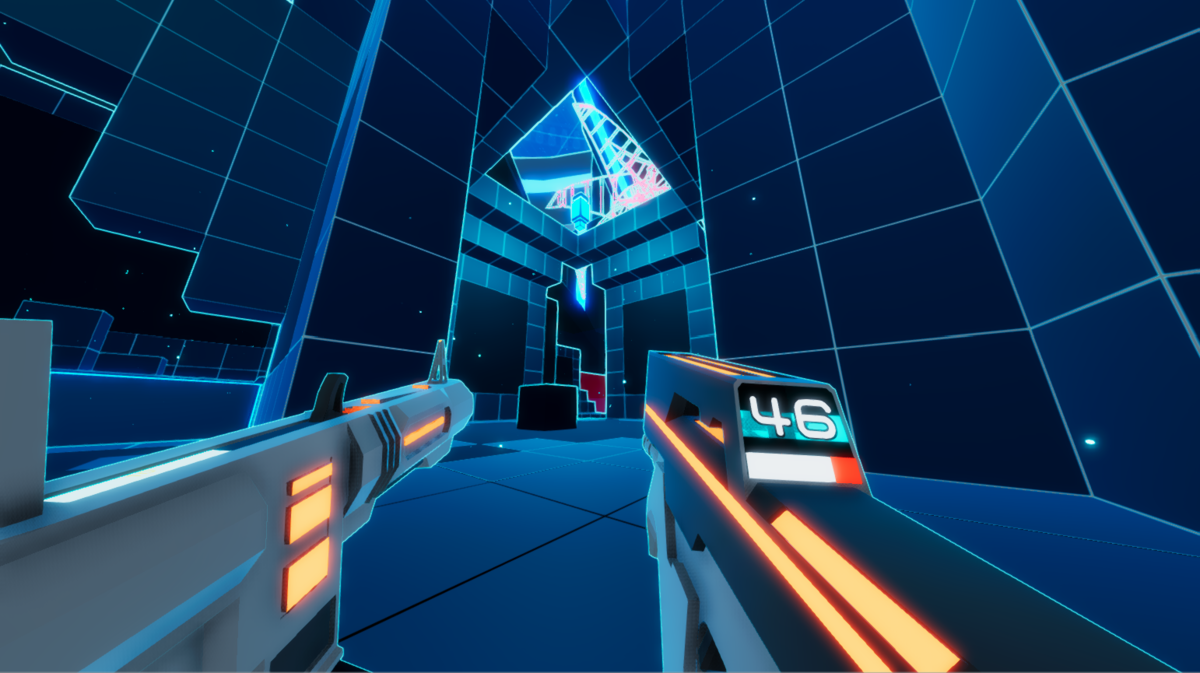 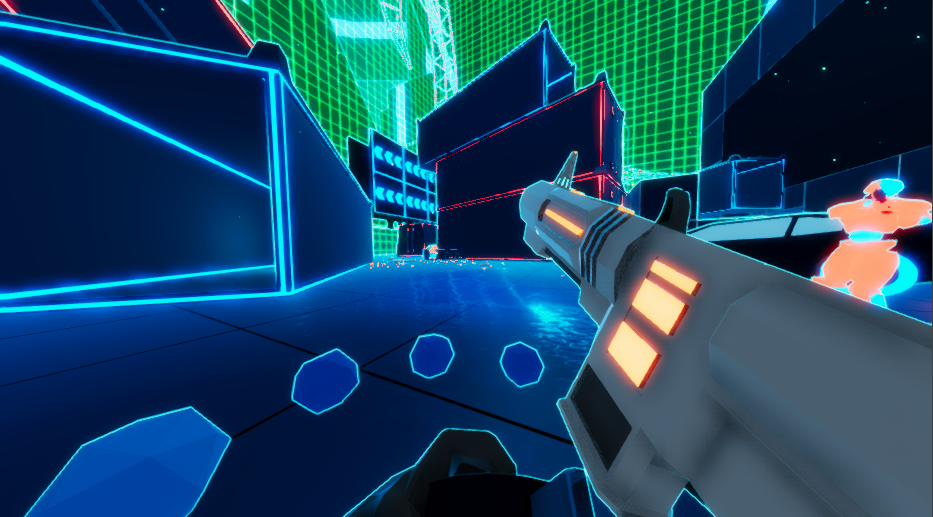 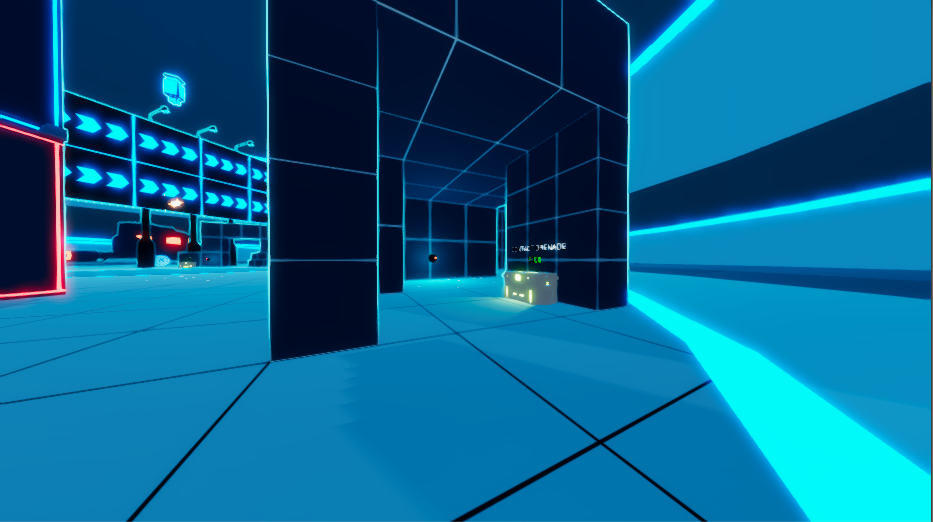 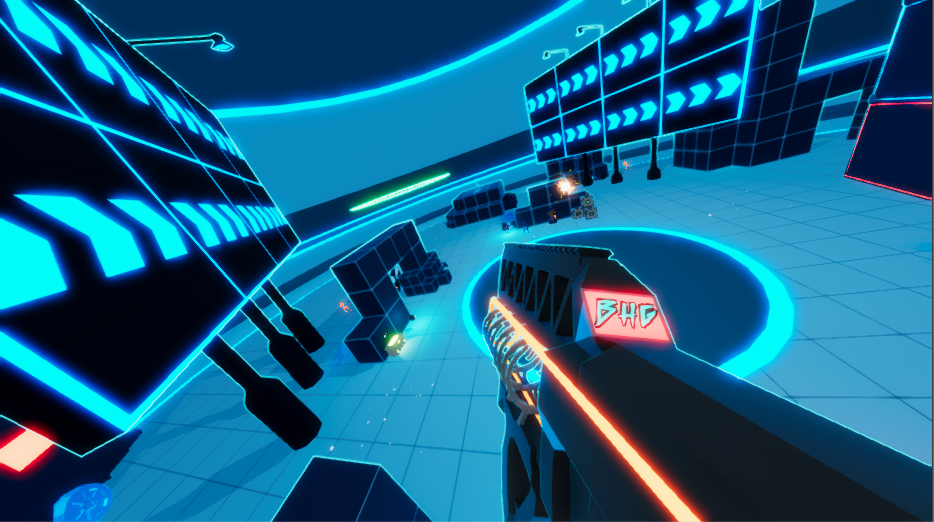