Forgotton Anne immerses players into the hauntingly beautiful landscapes of the Forgotten Lands, a magical realm where all things lost and forgotten go. Play as Anne, the Enforcer tasked with keeping order among the Forgotlings—creatures formed from all these mislaid things. At the behest of Master Bonku, Anne sets out to quell a Forgotling rebellion that threatens the only chance her and Bonku might ever have at returning to the human world. As Anne delves ever deeper into this emotionally riveting quest, she quickly discovers that there is always another side to the story.

Gameplay revolves around an intricate and detailed narrative, and features well-integrated puzzle-platforming elements that utilize Anne’s magical Arca and mechanical wings to navigate the steampunk-inspired environments of the Forgotten Lands. The Arca, a gauntlet inlaid with a mysterious crystal, gives Anne the ability to store, instill, and distill Anima—the arcane energy that powers the Forgotten Lands and infuses the Forgotlings with life. This mighty tool gives Anne the ultimate power over the Forgotlings and many choices await players as to how that power is to be wielded. The weight heavy on her shoulders, Anne’s decisions will impact not only the fates of the Forgotlings themselves, but also the ultimate outcome of this surprisingly-profound story. Paired with elaborately painted environments and animations, players will truly feel as if they’re playing an interactive, choose-your-own-adventure anime.

ThroughLine Games, a Danish independent games studio focusing on developing story-driven games with high artistic ambitions, was founded in 2014 by CEO & Creative Director Alfred Nguyen and Technical Director Michael Godlowski-Maryniak. The duo derived their studio name from the narrative concept of a through-line—the central idea that runs from the beginning to the end of a story. Forgotton Anne is the team’s first big project as a collaboration. 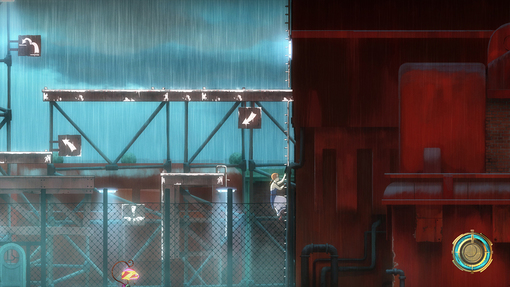 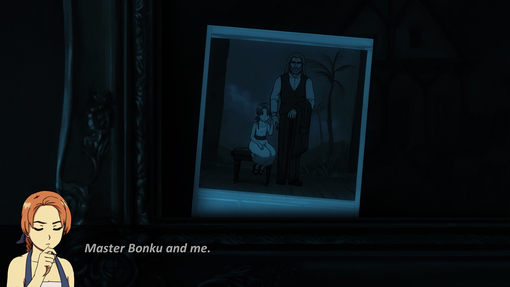 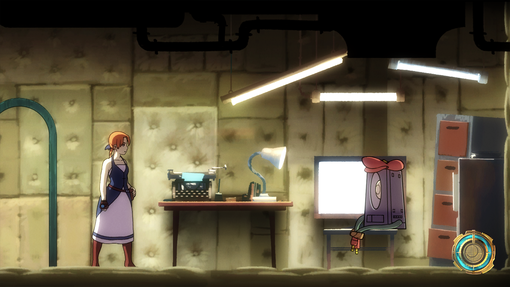 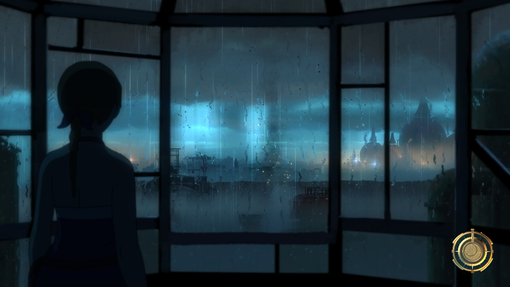 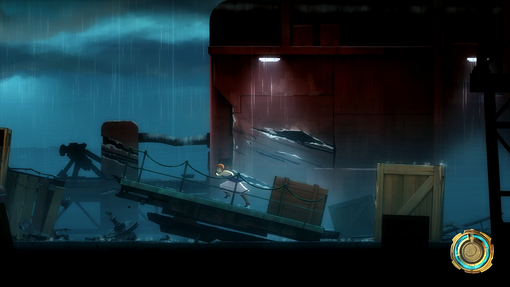 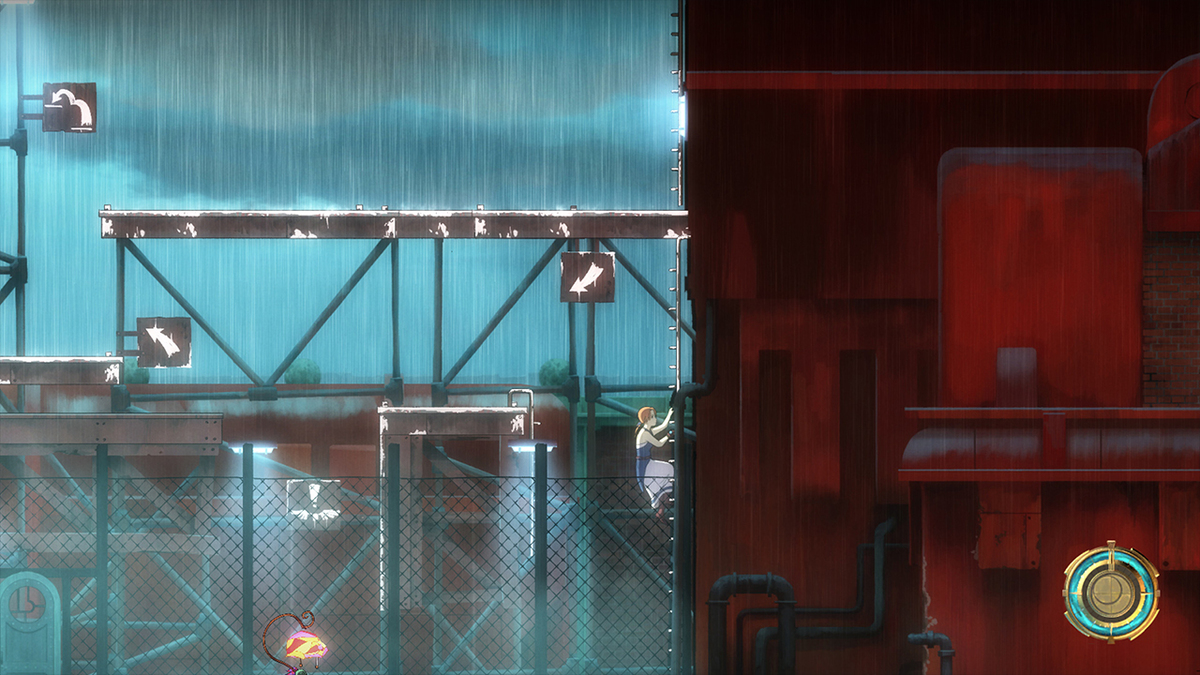 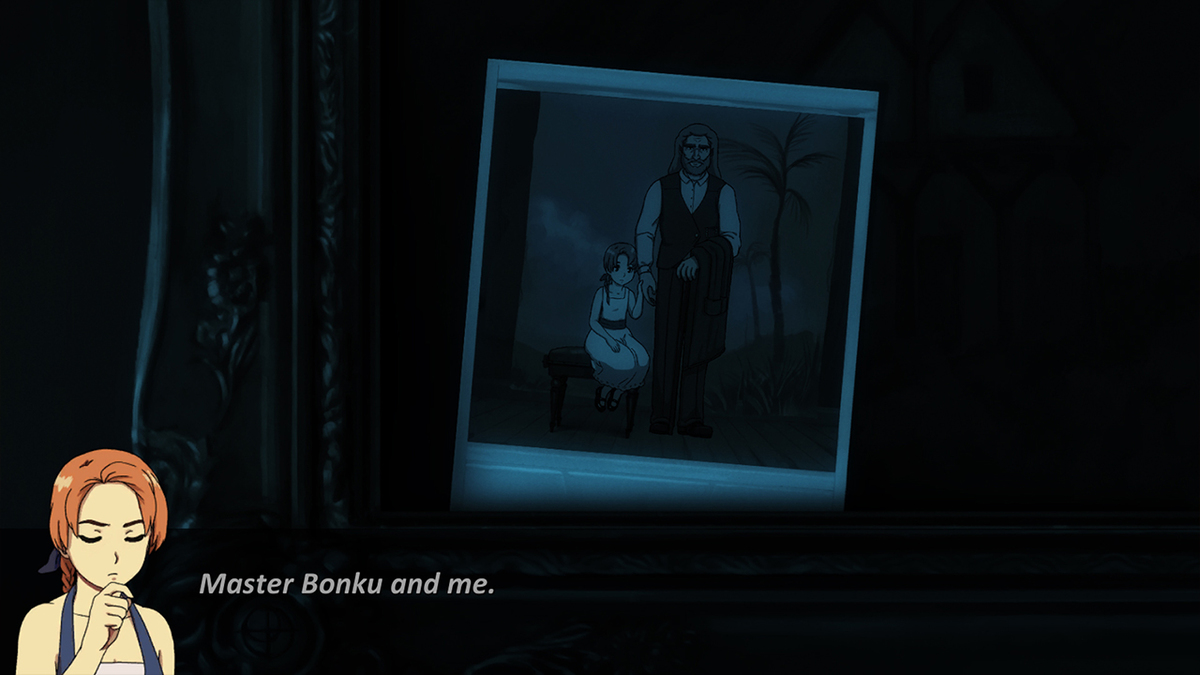 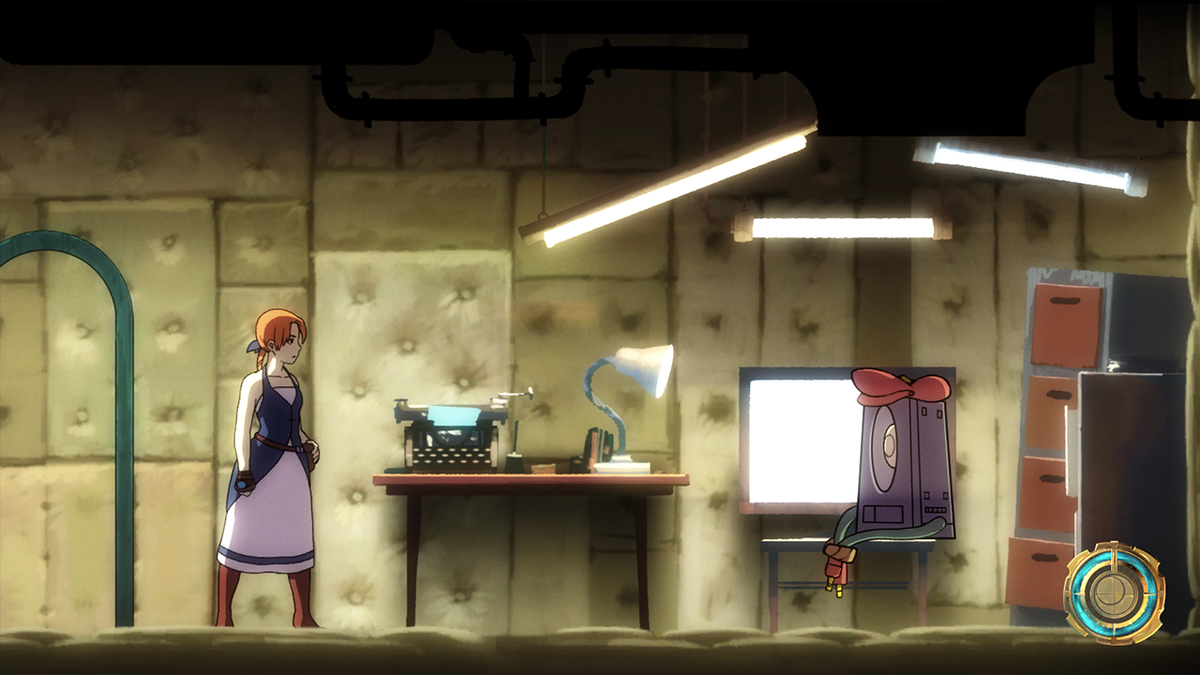 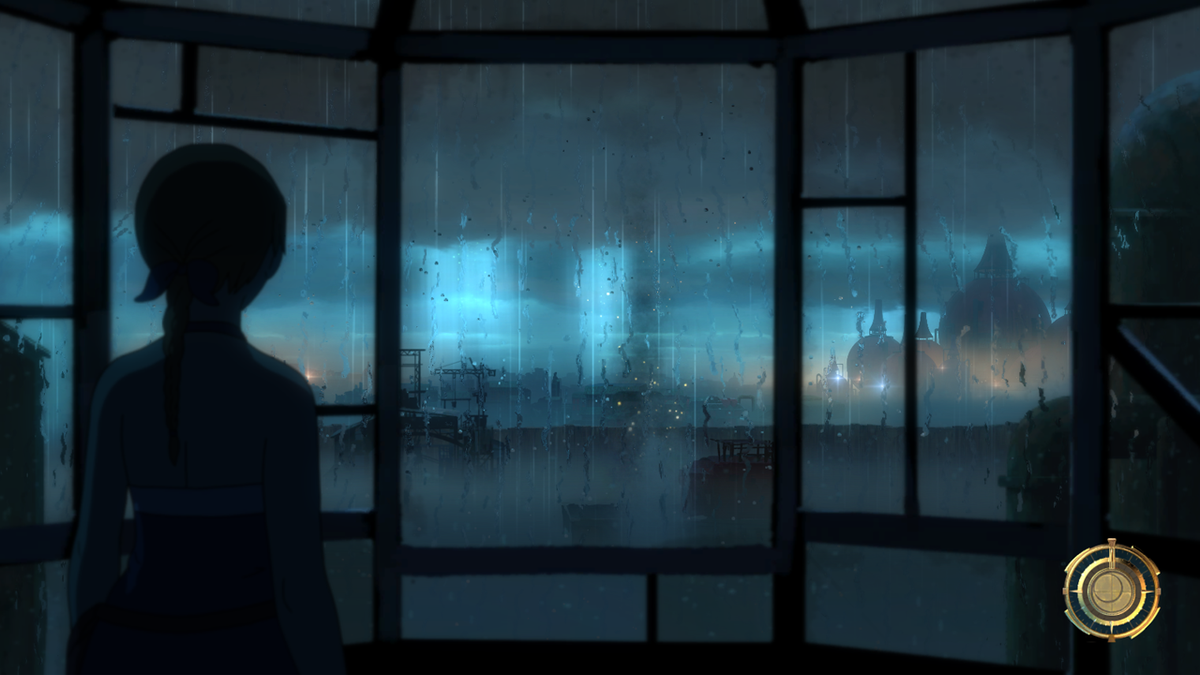 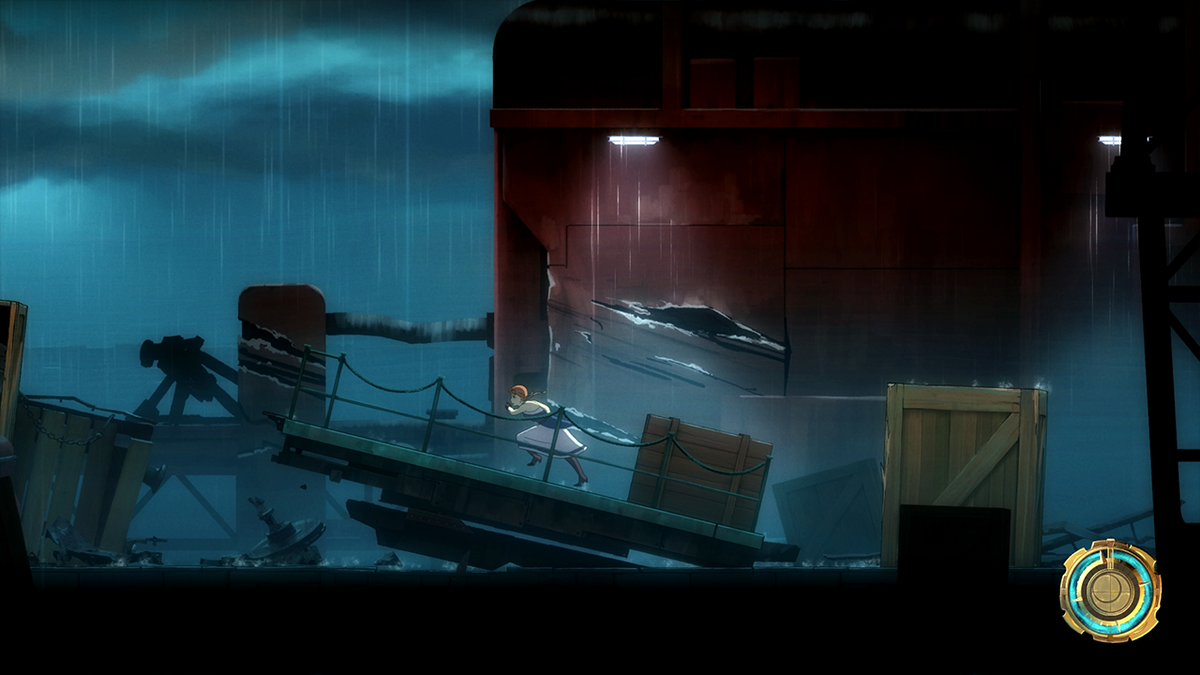