A Robot Named Fight! is the meatiest metroidvania in town! Play as Fight, the blaster-arm totin’, meat monster explodin’ robot attempting to save the world from an exceptionally fleshy invasion. Procedurally generated labyrinths keep players on their toes as they explore and conquer a meat-infested robot city. Discover power-ups, hardcore bosses, and a rich narrative conveyed subtly through gameplay and environmental hints. Mow through meaty mobs with Fight's blasterarm and battle to rise above the onslaught of sentient flesh monsters - death is permanent in this roguelike 2D platformer.

Are you Fight enough?

Let no fight go unfought with the free Deathmatch update, a 2-4 player split-screen PvP for your favorite fleshy metroidvania. This new game mode pits up to four players against one another, each controlling their own version of the titular robot Fight in a couch co-op blaster brawl. Dodge a bombardment of weaponry, find orbs, vorbs, & more-bs, and, above all, Fight! Deathmatch features multiple game modes as well as new bosses, monsters, items, and areas for the original game.

“Matt Bitner’s passion project is one of the finest Metroidvanias on PC and something that any action-platformer fan will enjoy - 4.5/5” -- Hardcore Gamer

“A Robot Named Fight is a fantastic little game that suprised me with the ability to retain the identity of both the roguelite and the metroidvania.” -- ingeniousclown Gaming

“Aside from just being fun to run around in, A Robot Named Fight! is honestly a monumental achievement, as it was developed by a single person!” -- Studio MDHR via Giant Bomb 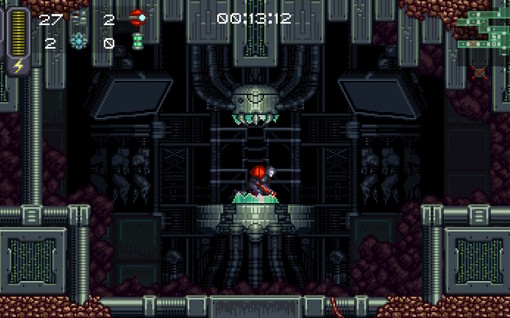 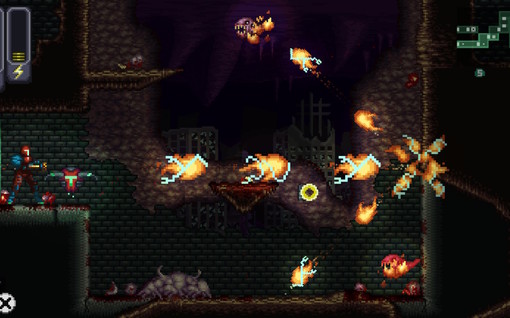 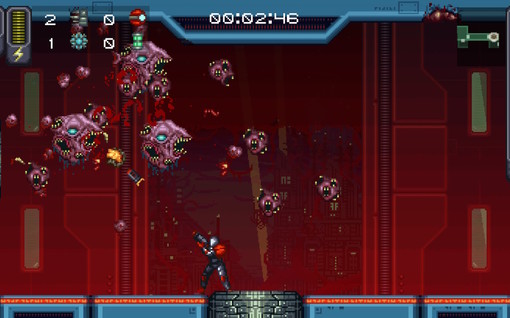 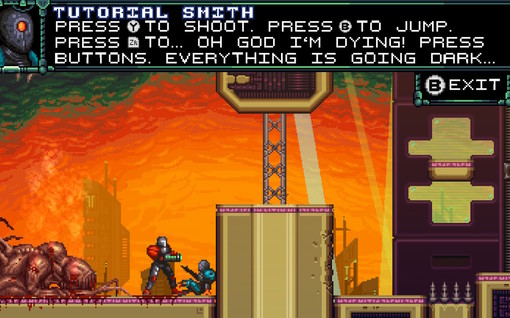 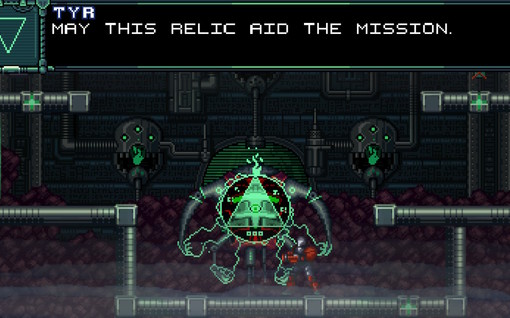 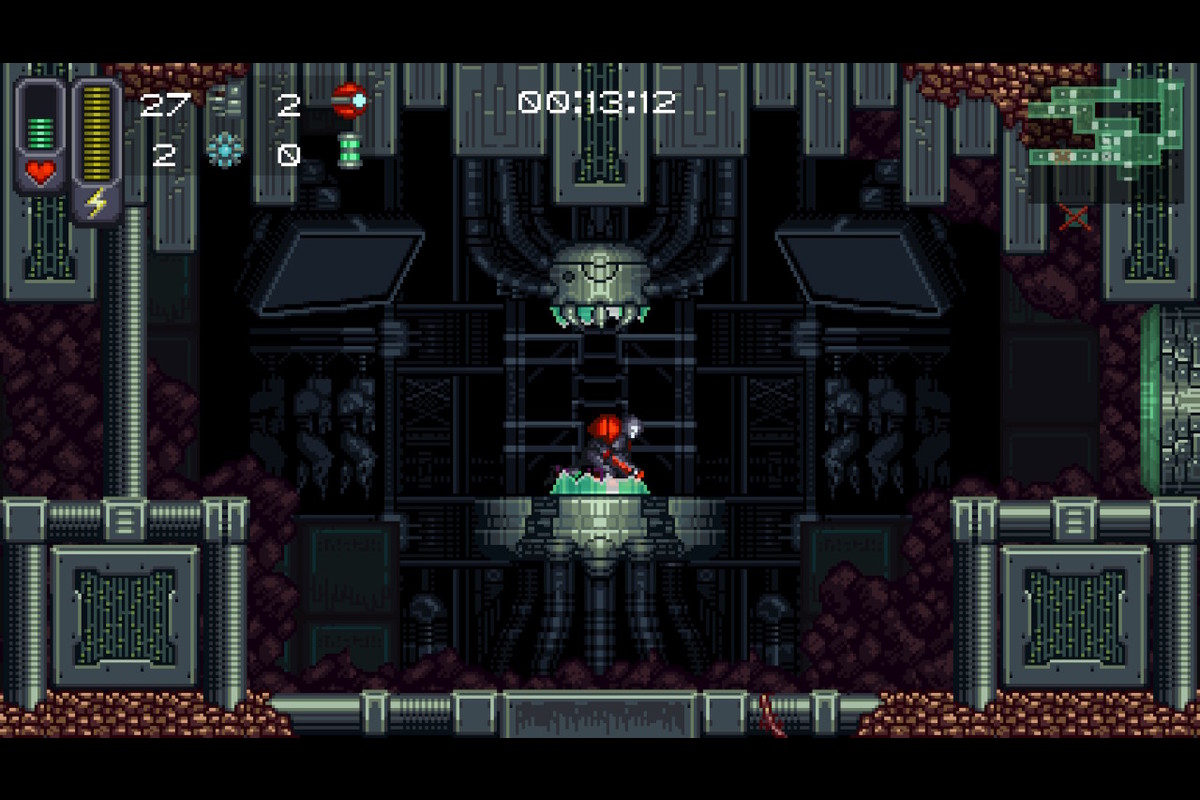 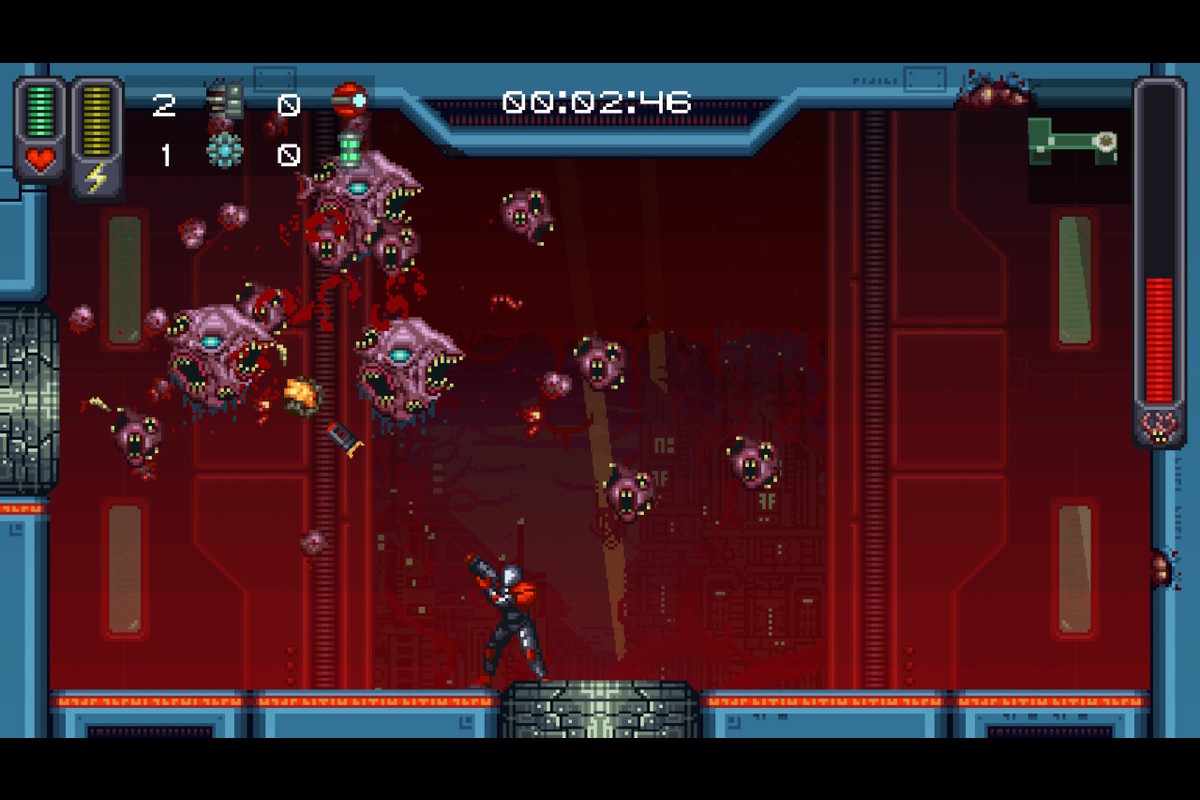 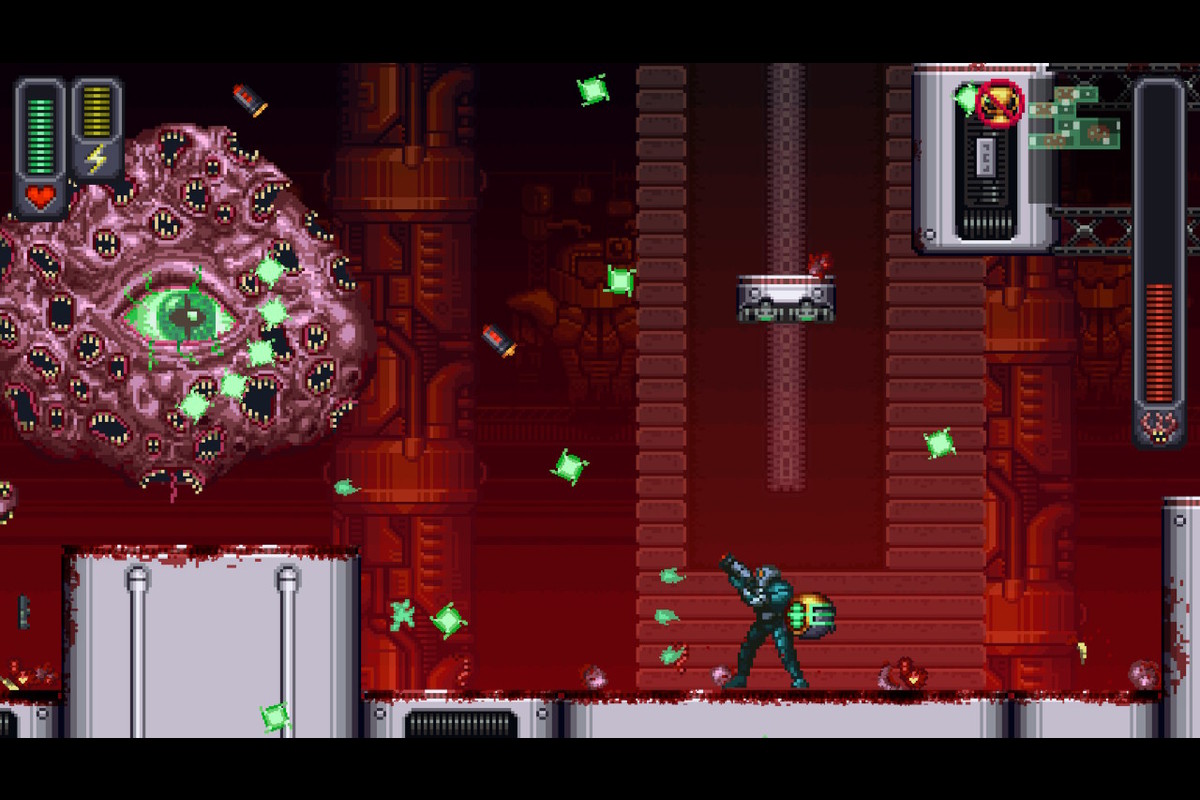 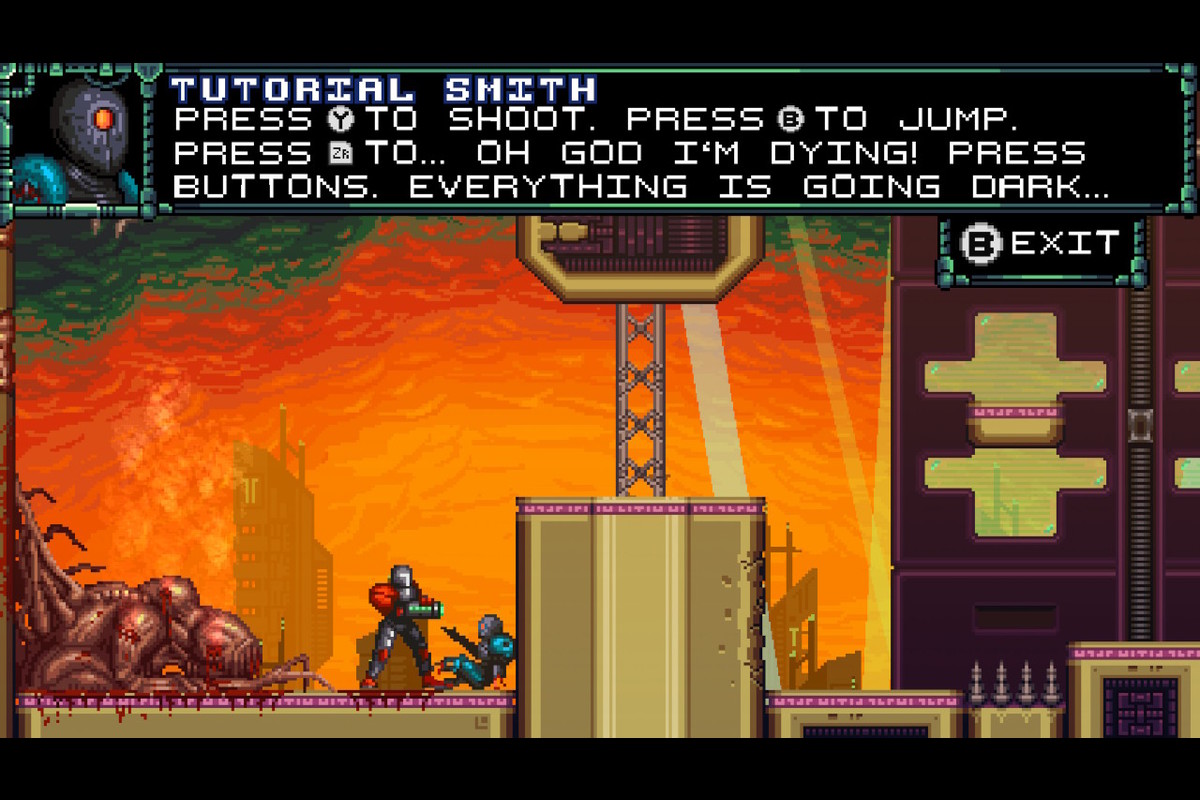 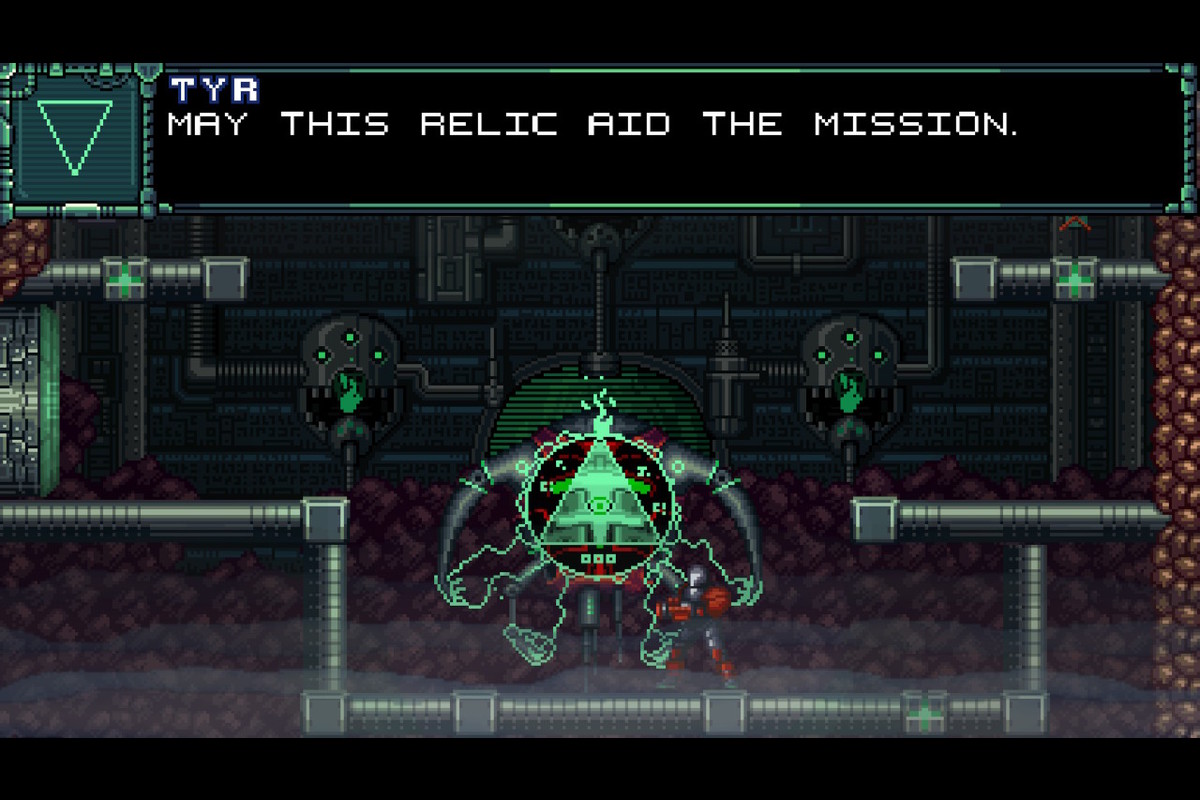