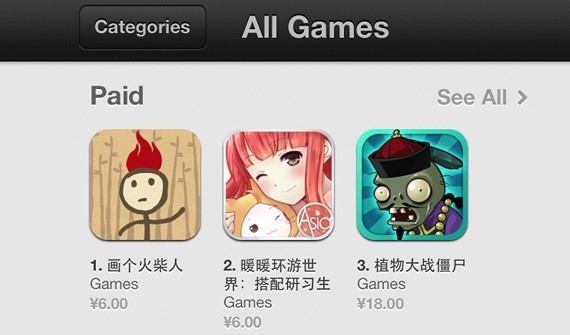 Hitcents’ award-winning app Draw a Stickman Epic is has reached another milestone of success, making the list of top 100 best Android apps. PC Mag put together an article of the 100 Best Android Apps of 2013 with categories including utilities, news, organization, social, games and music.

With over 800,000 apps on Google Play, it is quite an accomplishment to be chosen to be on this list. There were ten games picked for the game category. Draw a Stickman Epic was among other popular games such as Temple Run, Cut the Rope and Angry Birds Space Premium.

Since its release in October 2012, Draw a Stickman Epic’s success has grown steadily, winning two more Webby awards in 2013 and has over three million downloads. Draw a Stickman epic is available on the App Store, Google Play, Amazon and Windows 8 Store. Visit epic.drawastickman.com for more info and to download the app.