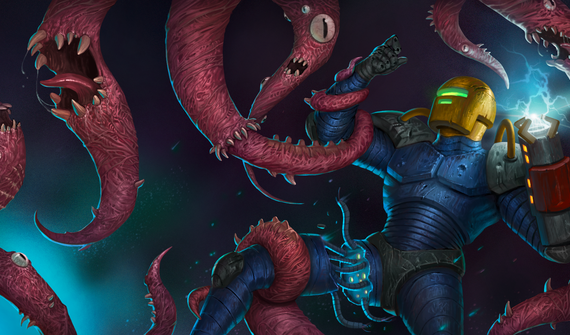 A Big Wet Update is Coming to A Robot Named Fight!

This free update features even more meat and the wettest content yet!

The meatiest metroidvania in town, A Robot Named Fight!, is back with another SUPERMASSIVE FREE UPDATE! Explore an entirely new alternate area, complete with two new bosses and new enemies. Unlock new achievements to discover new items and synergies. Enjoy improved map generation and new content for existing areas. The update goes live Friday, May 24 in both the Nintendo Switch eShop and on Steam for PC, Mac, and Linux. 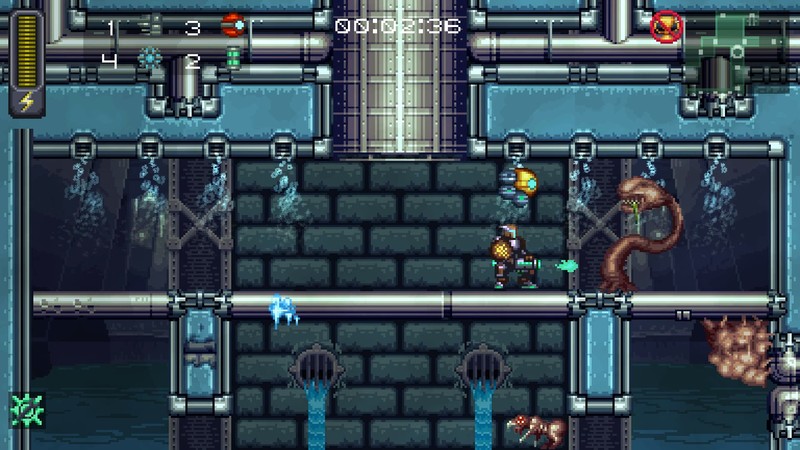 New Items, Synergies, and Achievements
There are 12 new items to snag, including Dive Shell, a powerful new body that allows you to move freely in water and perform a powerful dive kick. Unlock new achievements to discover items like Up Dog, a helpful, robotic, canine sidekick. Old favorites also offer new synergies, such as Energy Axe which can now be made “quite large” by the acquisition of Big Bolts.

Revised Map Generation
One of the largest changes is a completely overhauled and improved layout generation. Maps now feature more interconnectivity and less predictable placement of special rooms (such as save rooms, teleporters, and shops). The addition of two new layout patterns adds even more variety. Finally, The Guts of the Beast have been expanded with more rooms, more danger, and new surprises.

Pricing and Availability
This free update is included in A Robot Named Fight! It is available now on the Nintendo eShop and Steam for $12.99, and will be discounted 40% off Friday, May 24 - Monday, June 3. Follow the Hitcents twitter and the ARNF Discord for more information!

About Matt Bitner Games
Founded in 2016, Matt Bitner Games consists of Matt Bitner and his wife, Kayla. Matt wanted to create video games from the first time he played Doom on his dad’s old 486 and built his knowledge from the ground up in order to pursue his biggest idea: a roguelike Metroidvania that captured the wonder of retro games. Matt decided to become a solo developer, dedicating himself to his first title -- A Robot Named Fight!, available on Nintendo Switch, Steam (Windows, Mac, Linux), and the Windows Store. To learn more about Matt Bitner Games and A Robot Named Fight!, please visit https://www.arobotnamedfight.com