RASHLANDER is a physics-loaded lunar lander roguelike that feels like spinning across an icy road and nailing a perfect parallel park. Slated to launch on Steam in Q3 2019, with plans to expand to other platforms in the future.

After not quite seeing eye-to-eye with an all-powerful global entity known as GovCorp, a small team of terraforming researchers is forced to flee Earth in a hastily-prepared escape rocket. Things are a little less than ideal, however. Navigating a ship equipped with a highly explosive plutonium core nestled in the nose and a perpetually low fuel supply can get a little squirrely. You’ll need to skillfully slingshot around levels—dodging interstellar debris, scraping past gravity-heavy asteroids, and avoiding GovCorp drones—to successfully crash-land onto the goal-marked warp pads. Careful though, you’ll want to land your ship feet-first unless you’re a fan of incinerating your entire crew in super-explodey collisions.

Inspired by arcade classics such as Lunar Lander and Asteroids as well as neo-retro games like Downwell and Spelunky, RASHLANDER's controls are simple, pure, and easy to learn with successful gameplay relying heavily on a little luck and a ton of skill. The procedurally generated levels force players to build ability instead of learning set patterns, paving the way for a challenging experience and truly triumphant wins. Discover a dense network of game-changing upgrade systems and life-giving fuel stations—all while attempting to achieve the highest score in this skill-based, physics-stuffed tribute to the golden era of arcades.

Ryan Davis is a solo developer based in Indiana, USA. Ryan makes games about vulnerable characters overcoming impossible odds. He has made 33 games since he was 12 years old, including forum freeware, narrative block builders, html5 web novelties, free apps, cutesy puzzle platformers, and neo-retro arcade titles. Ryan loves to make things, and you can’t stop him. You can probably find him under a bush, watching bugs crawl in the mulch. 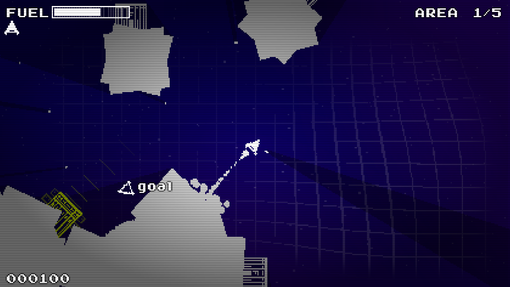 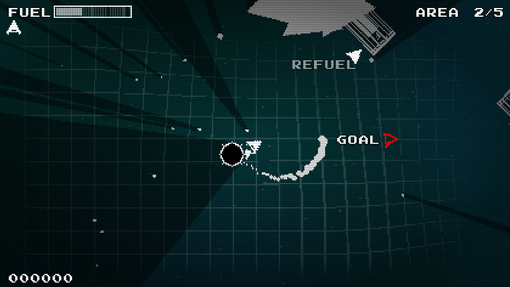 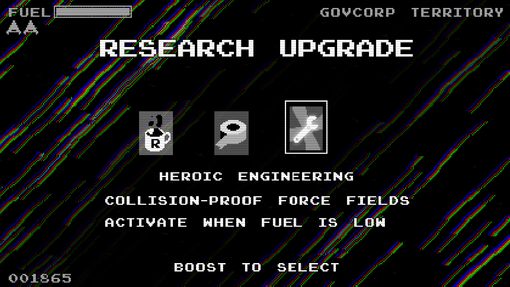 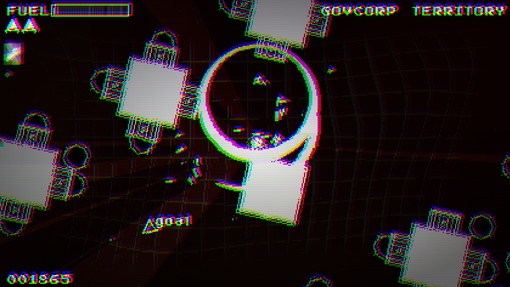 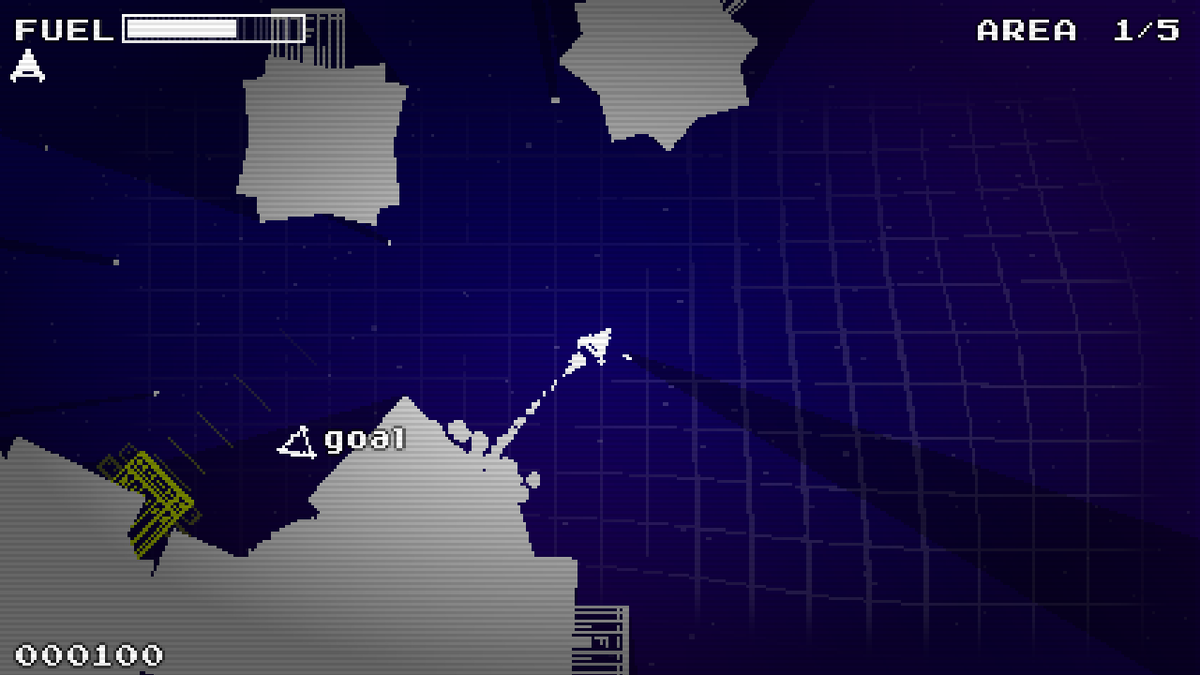 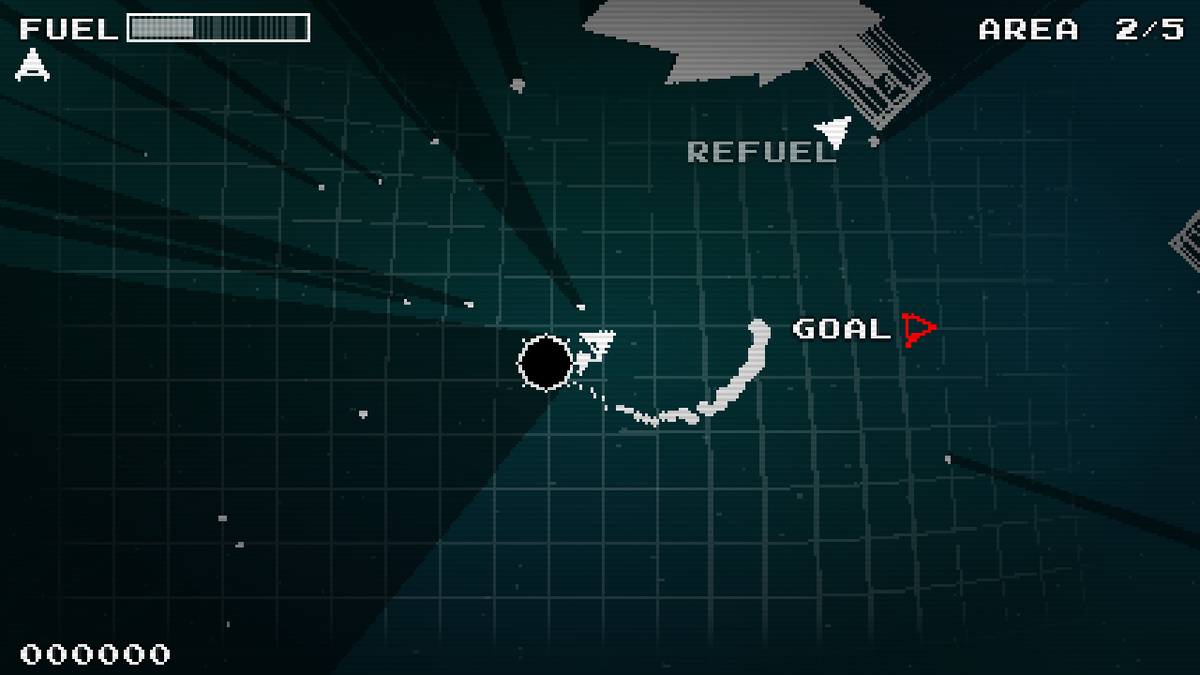 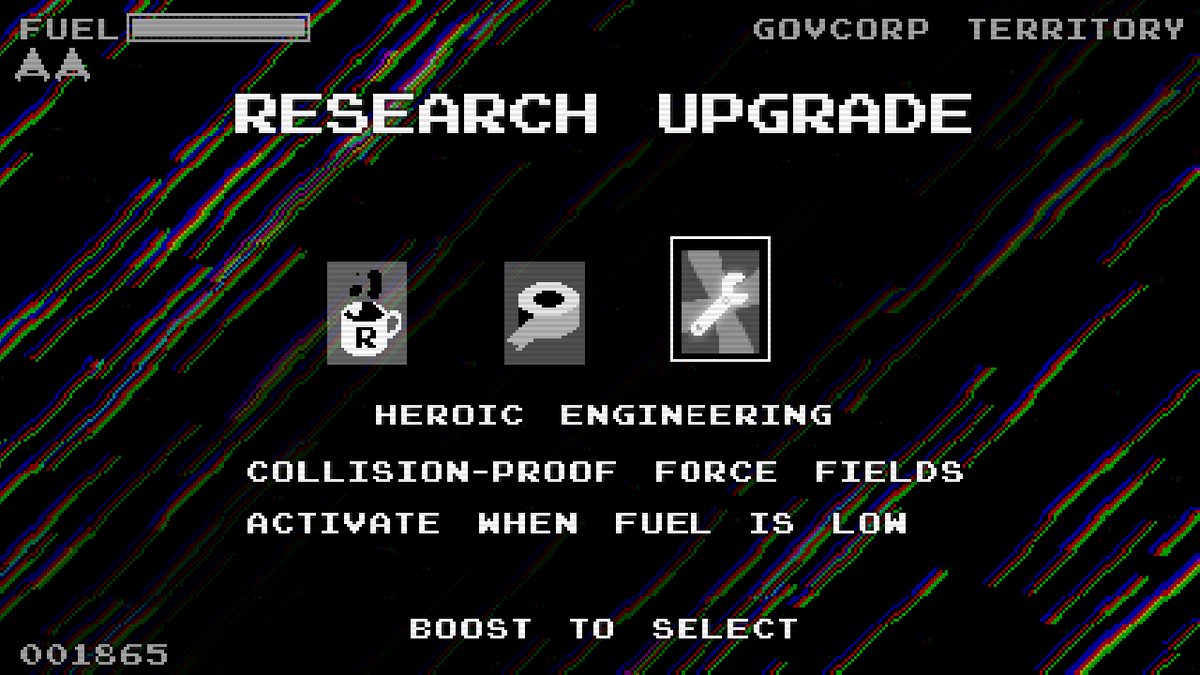 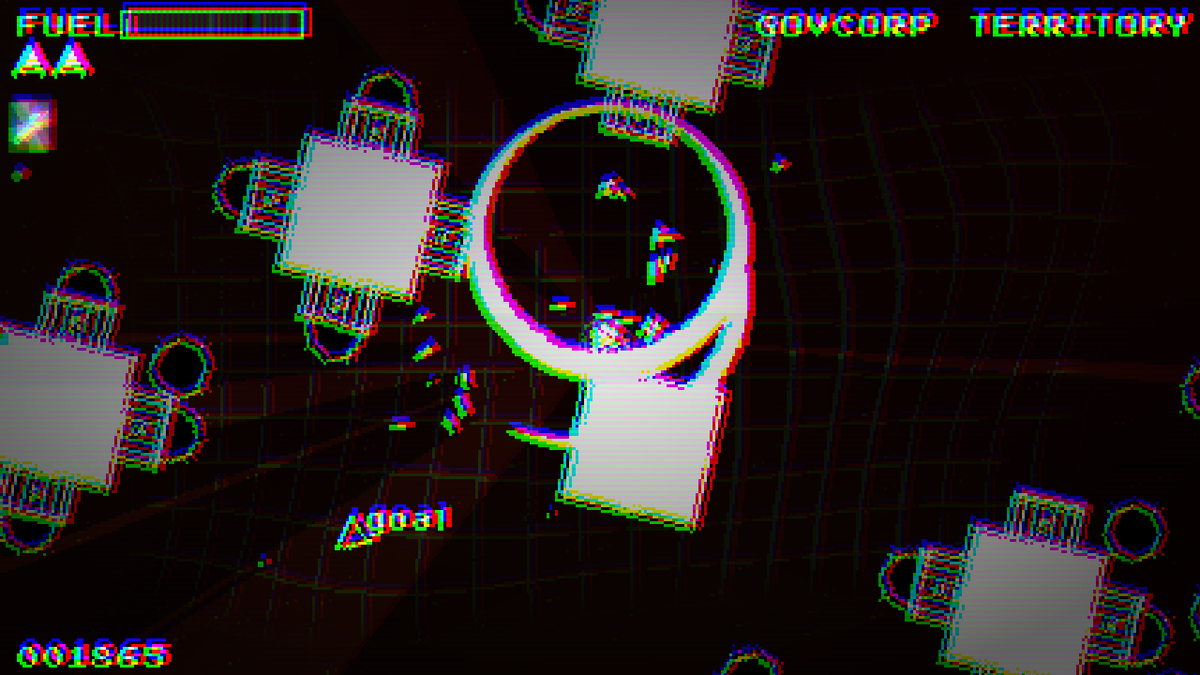