What if every apocalypse scenario happened at the same time?

Welcome to LVL99: AxeRage, a gratuitously violent 2D Action-Platformer inspired by the iconic pop culture of the 80s and 90s. Based in a fictional Chile, this righteously brutal ode-to-Arcades is heavily saturated with references to many of the nostalgic low-budget B movies, old school anime shows, and classic SNES era platformers that we know and love. Coming summer 2019 to Steam.

Enter the fray as Cheins Tsurya, an axe-wielding renegade firefighter who must face an unholy apocalyptic menagerie warring over Earth’s vital energy. With brute force, a little supernatural intervention by some indigenous Chilean deities, and a RADioactive dog, players must free Earth from unrelenting hordes of aliens, robots, and zombies, oh my. AxeRage will also offer 2P Mode for the players who appreciate the comradery of a couch co-op, introducing the gun-toting Tyrius Domain inspired by Terminator’s Kyle Reese.

Gameplay is a close combat gorefest full of combos, plenty of hack and slash, and more platforming than you can shake an axe at. Take out waves of baddies with a diverse array of moves like Axe Uppercuts, Dive Kicks, Slides, and some pretty gnarly Special Moves that rock a blast-to-the-past feel with some modernized digital physics.

Are you ready to kick some Axe? 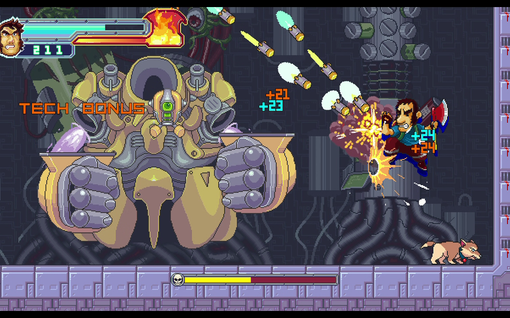 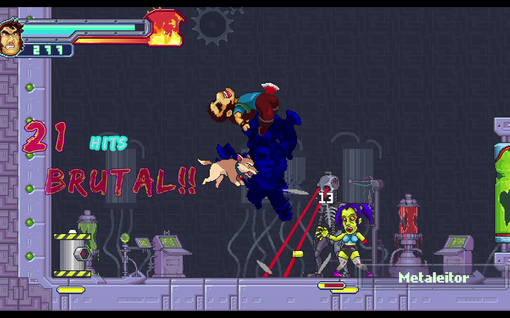 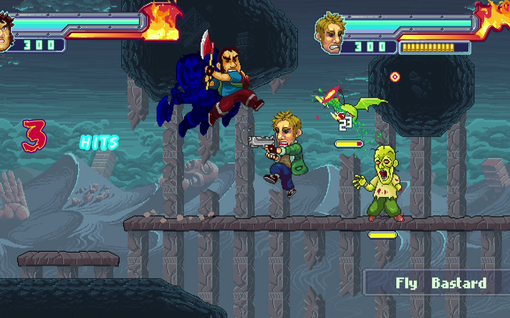 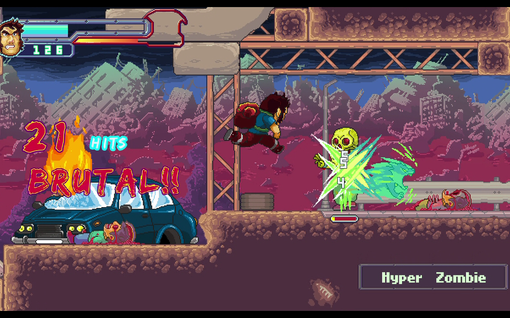 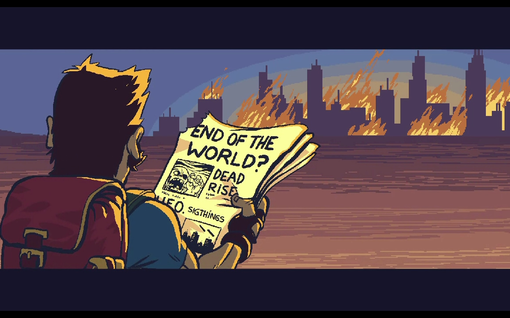 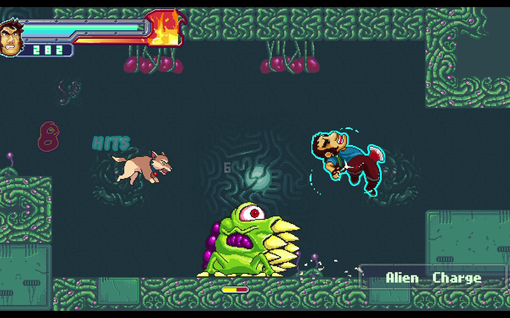 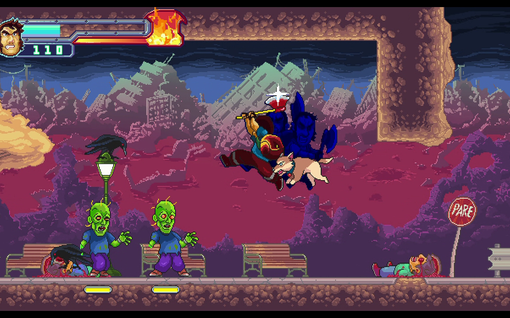 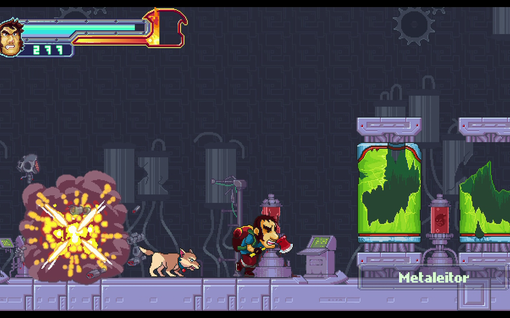 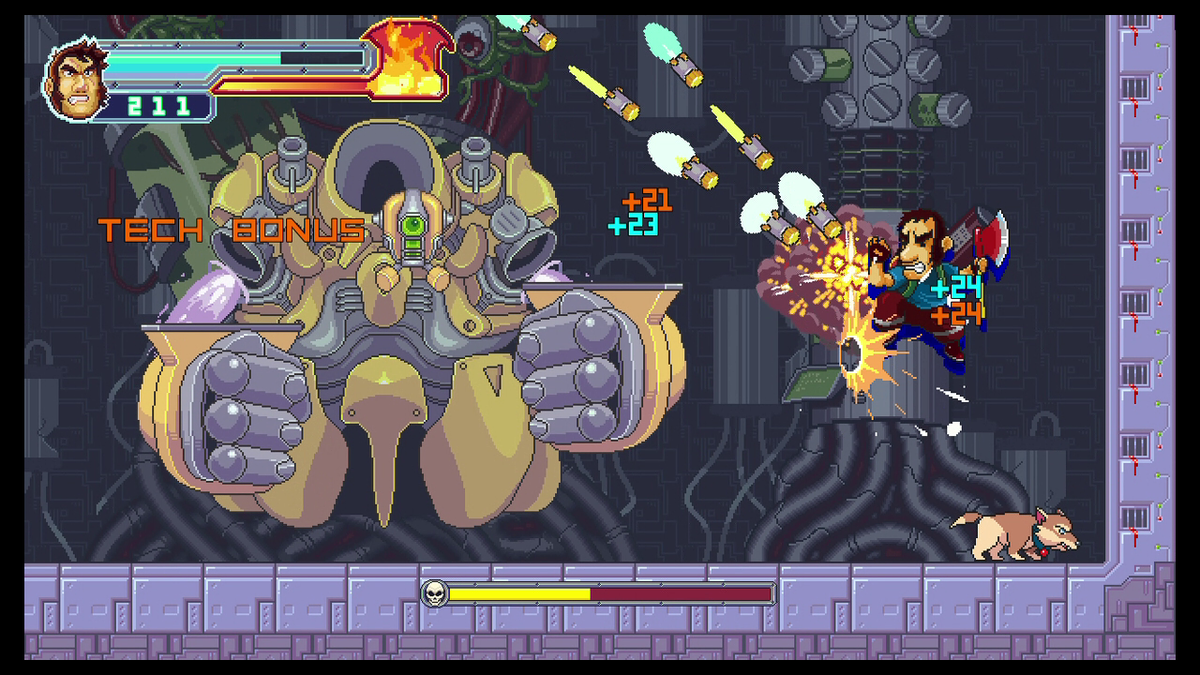 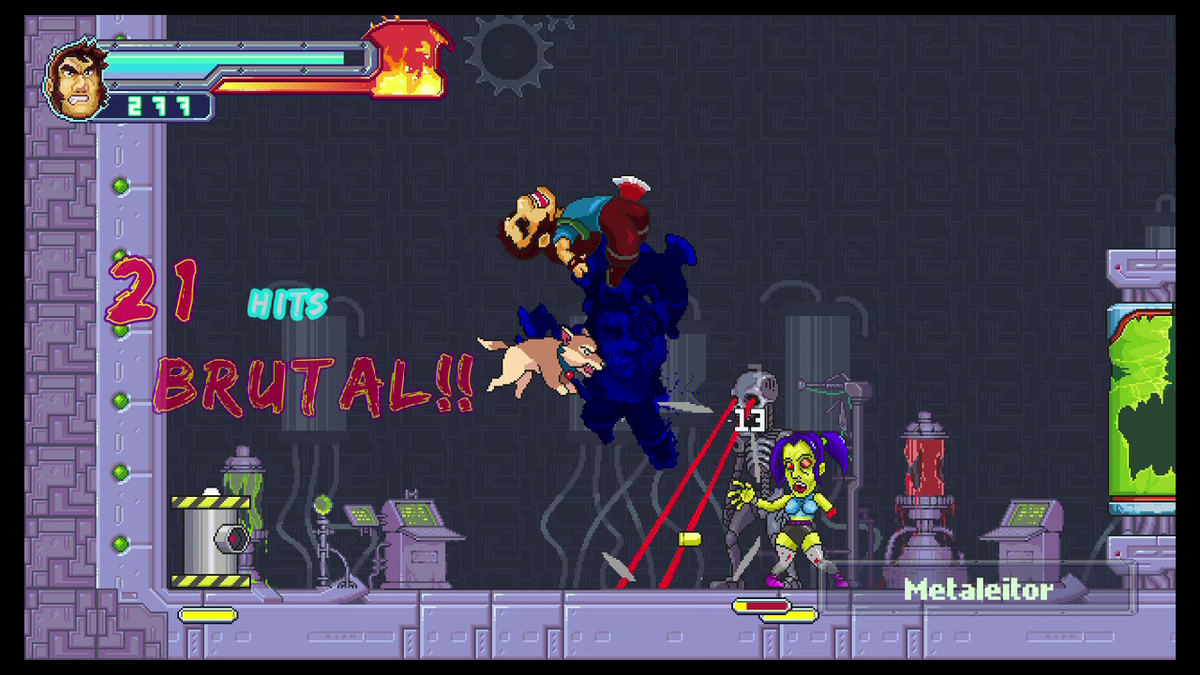 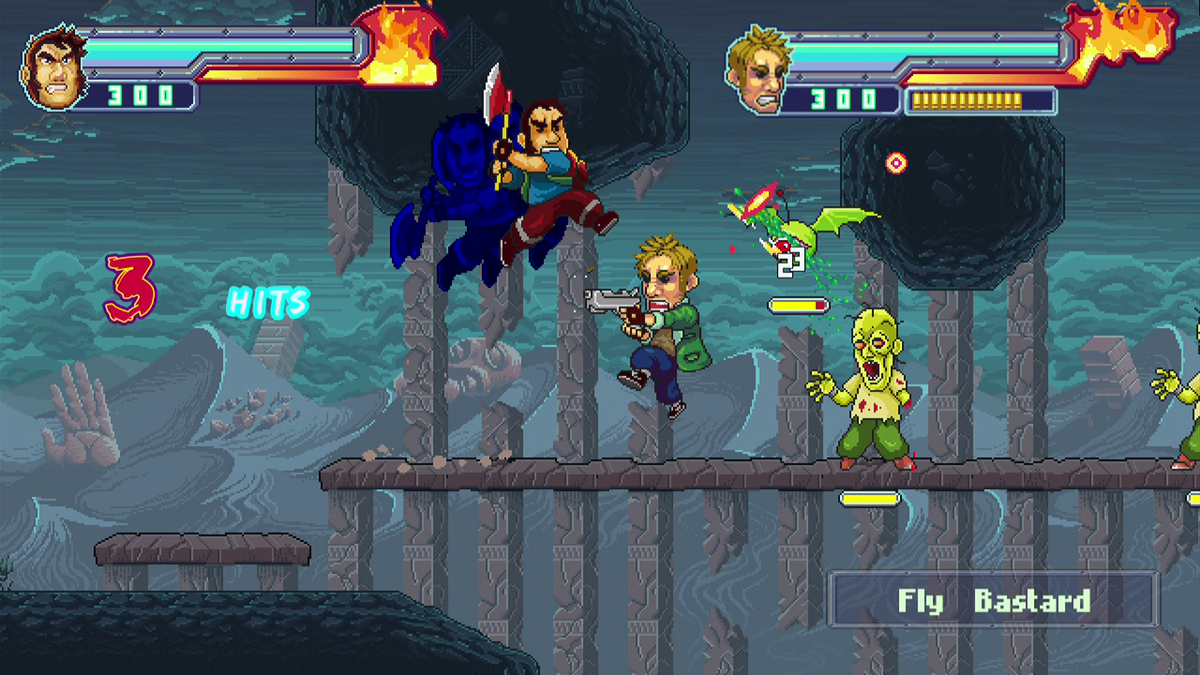 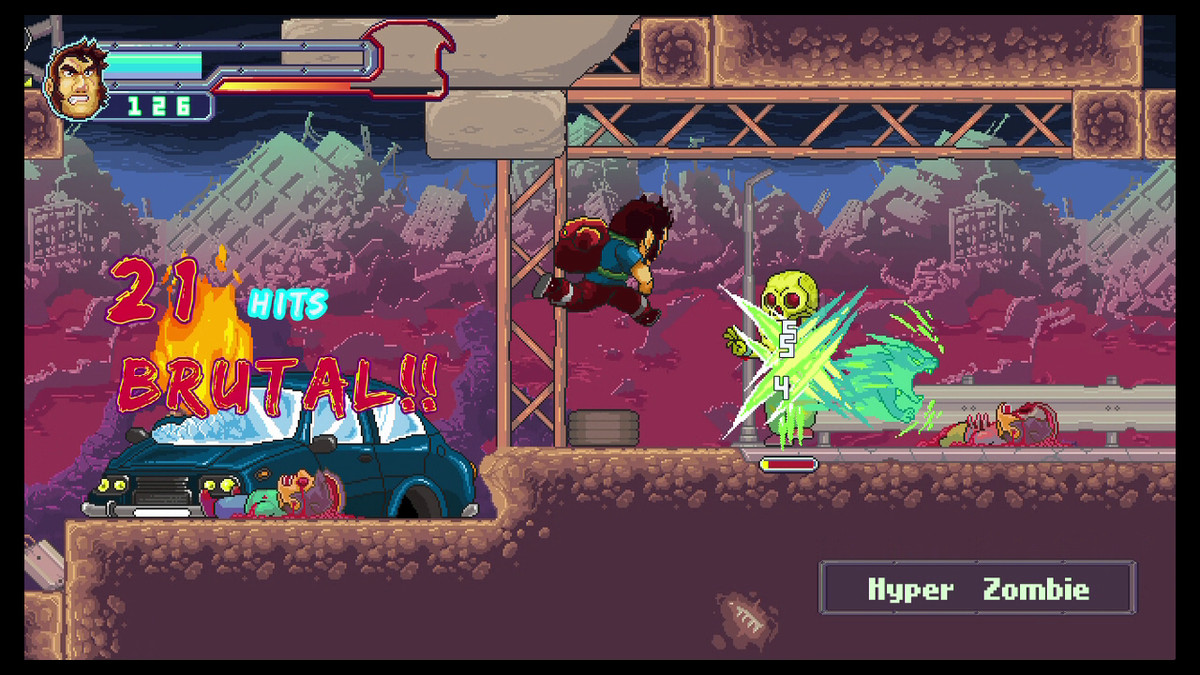 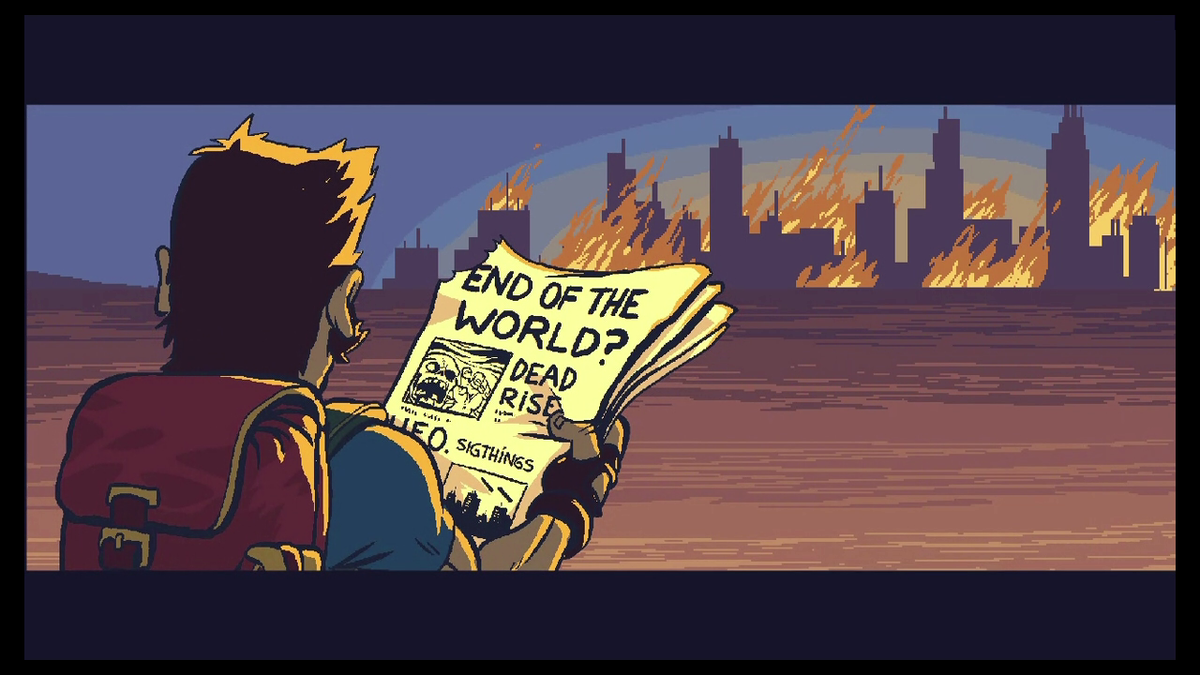 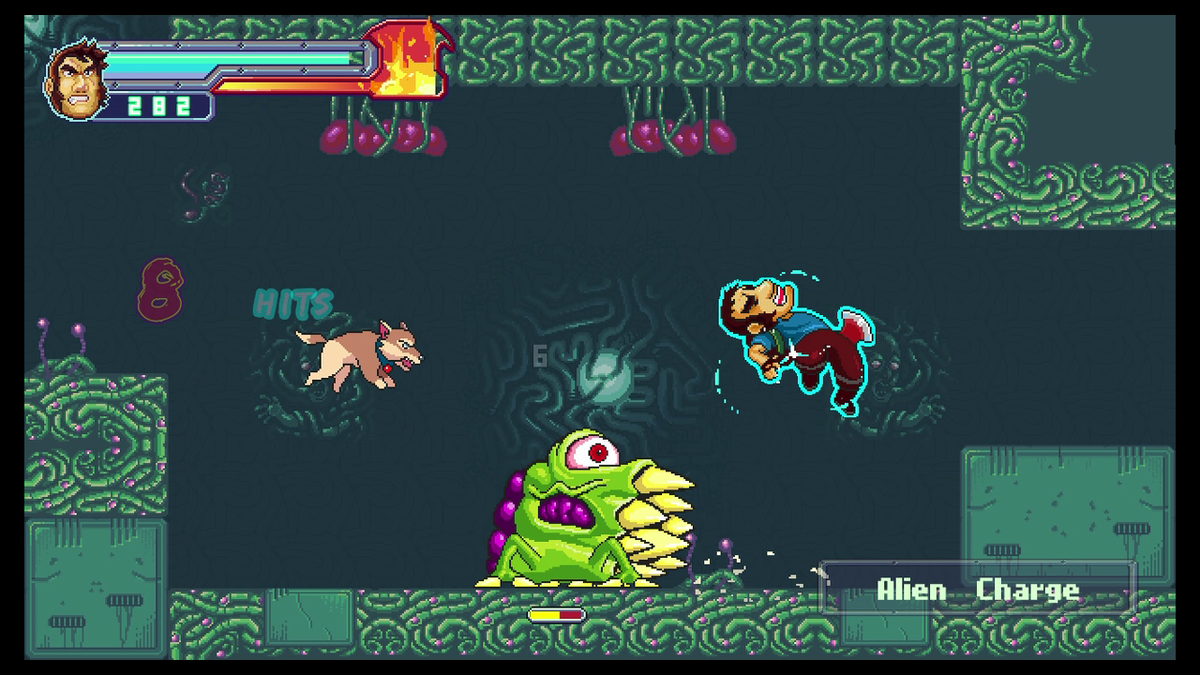 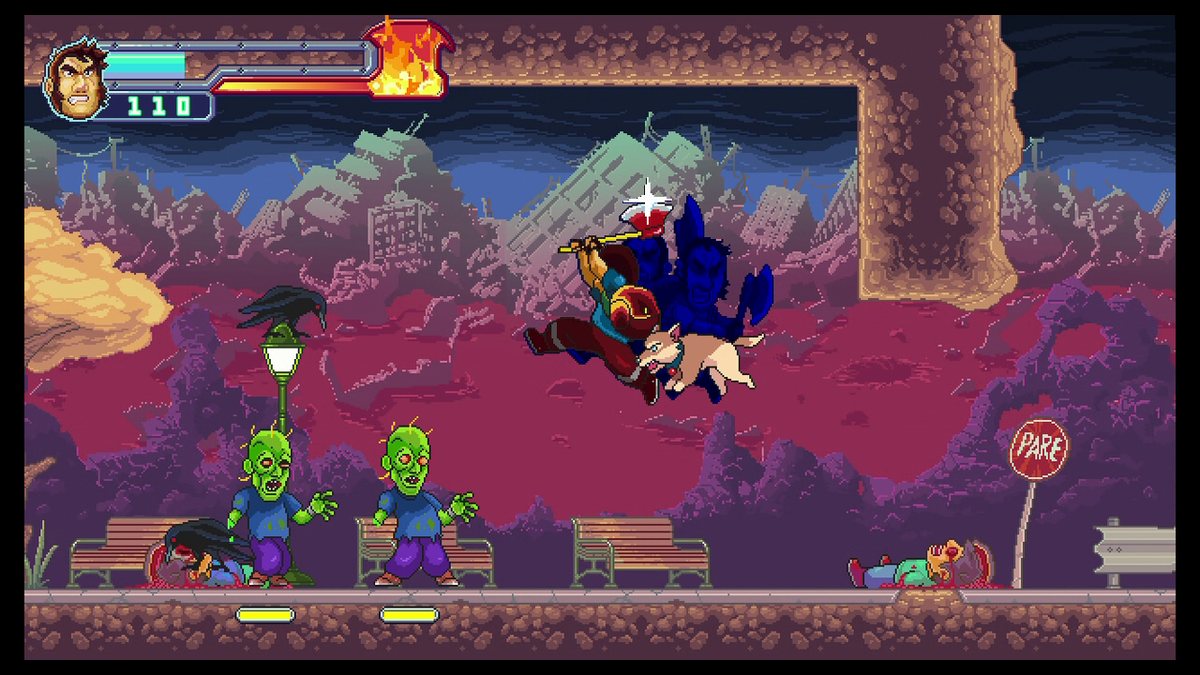 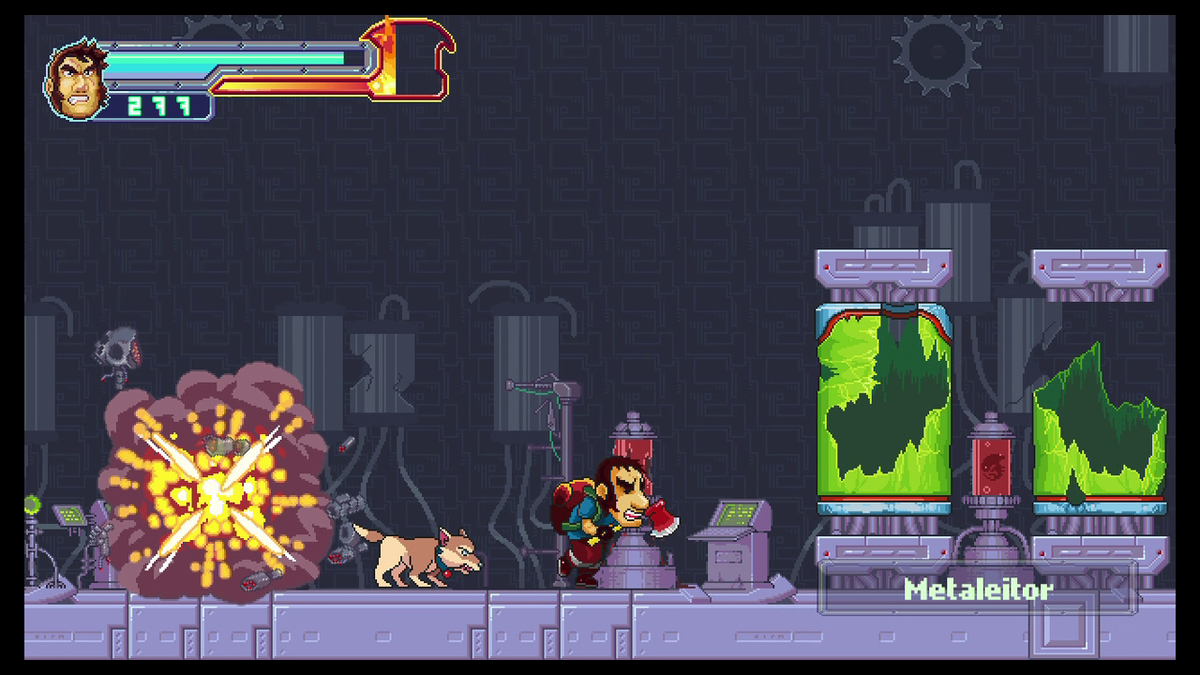